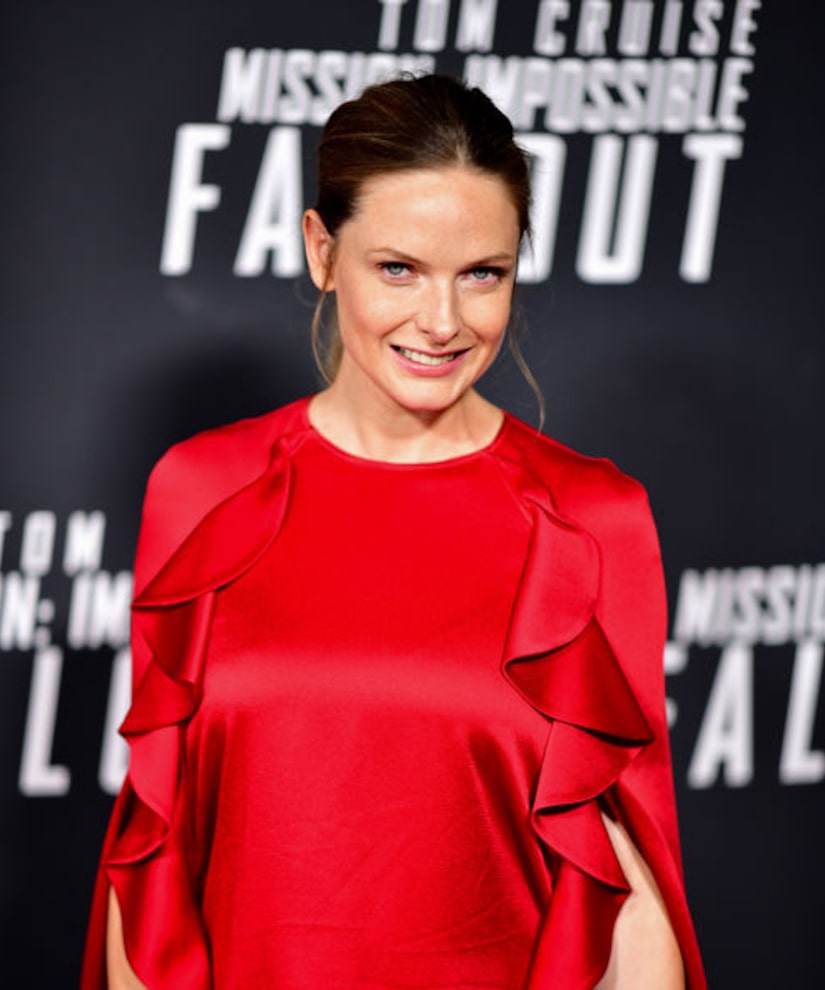 “Extra's” Tanika Ray caught up with Rebecca Ferguson at Universal Studios Hollywood, where she revealed she got married over the holidays!

Ferguson, who stars in “The Kid Who Would Be King,” referred to her partner Rory as “husband” in the interview, before divulging that they married during a three-week break.

What does it mean to be married? “Nothing… I think we both wanted to step over all thresholds. Also, I'm not very religious. I believe in love.”

She went on, “It was more for us and our family. We rented a cottage with friends and family,” and added that everyone kept it casual with games like snooker, table tennis and comfy clothes like “wellington boots and big woolly socks and big jumpers.”

The "Mission: Impossible – Fallout” star did not wear a wedding dress. “I wore a beautiful skirt, a wedding skirt, that I can shorten off, get some pockets in, and use in Greece for the summer!”

Her 11-year-old son Isaac gave them the rings, while their 6-month old daughter slept through the ceremony.

Ferguson said the best part of being married is saying, “Hey, hubby” and “Hey, wifey.”

Rebecca and Rory have reportedly been together since 2016.

"The Kid Who Would Be King," about a present day boy who finds the mythical sword Excalibur, opens January 25. 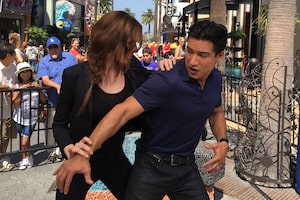 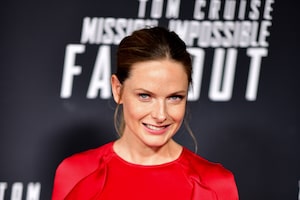