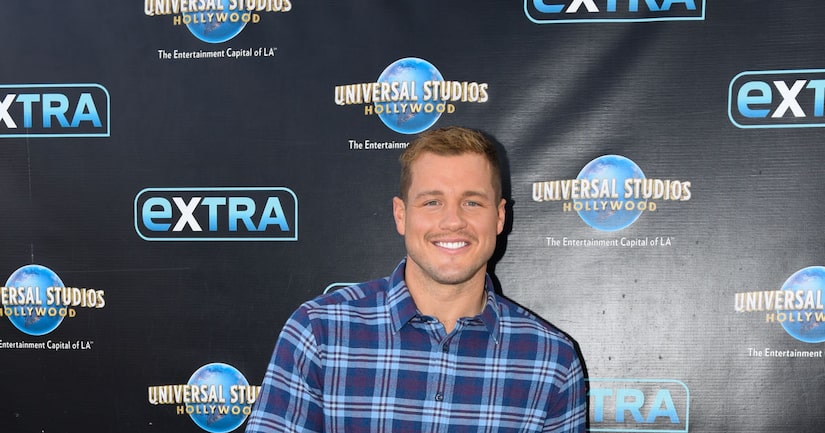 “Bachelor” Colton Underwood is weighing in on buzz that Demi could be the villain this season after she earned a bad rap for kissing Colton on the group date, declaring herself the winner of the group date rose, and getting into fights with another contestant.

Underwood crashed our “Extra” control room, where he responded to video of co-hosts Mario Lopez and Tanika Ray as they chatted about the reality show.

When Mario and Tanika brought up Demi's antics, Colton insisted, “I don't believe in villains. She's expressing herself. Demi is undeniably herself. I think she's just different. Everybody is different, every person is different so I don't know about 'villain.' I don't know how I feel about that word.”

Demi jokingly grabbed the group date rose and told the other girls it was hers, which was apparently a no-no. In the end, Colton gave it to Elyse.

When Tanika and Mario brought up the idea of one man dating so many women at once, Underwood said, “Nothing can prepare you for that. Nobody can really articulate or explain how it is to date the same person.”

"Extra" also sat down with Bachelor Nation's Corinne Olympios, who was herself cast as a bit of a villain when she was on "The Bachelor." She gave us her take on Demi, and how they have been compared! 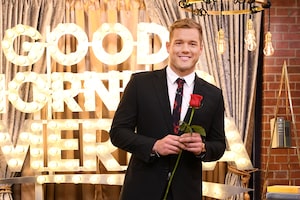