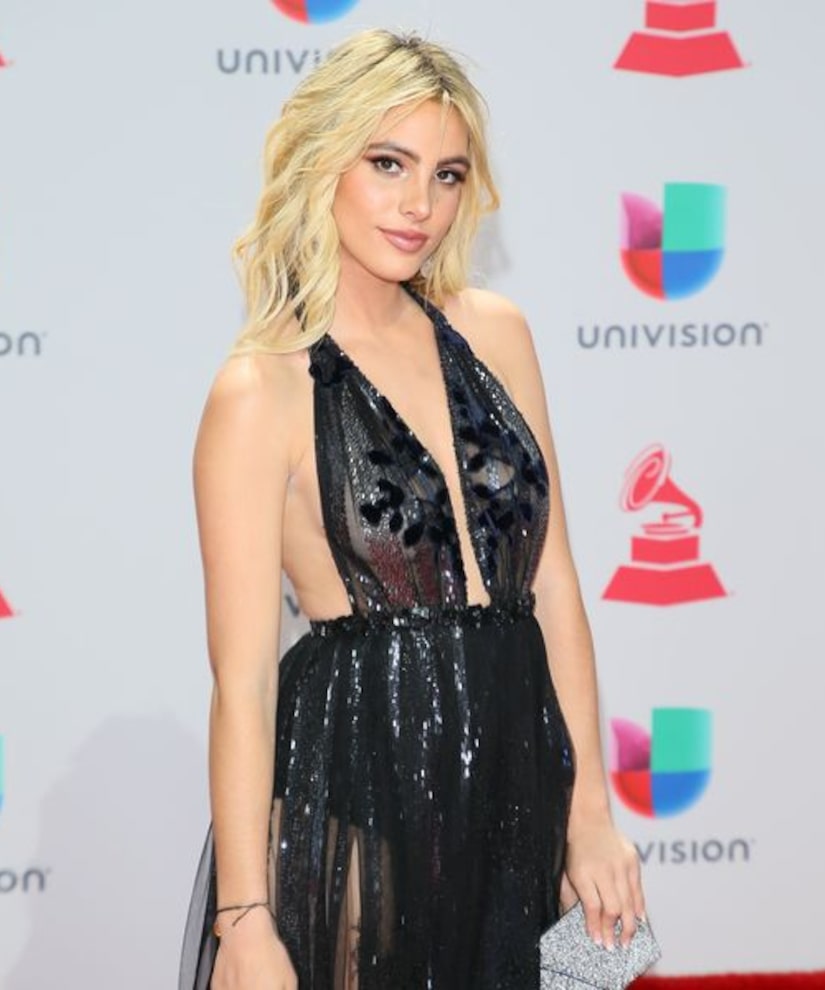 Lele Pons broke her silence on Twitter today after her friend Corentin Villemeur was hit by a car Tuesday night.

Pons wrote, “Last night, after a very special event with my team, one of my dear friends was seriously injured in a hit and run incident as he was in the crosswalk in Hollywood.”

The YouTube star said she witnessed a “speeding car directly strike our friend in the street.” While several members of the team ran to help Corentin, she says another chased the vehicle and got the license plate number.

The group provided all the details to police, and all are now taking a break from social media to support their friend.

The site says Corentin is now in critical condition with a fractured skull and broken leg.

Corentin's friends are now raising money to help with his medical care. You can donate at GoFundMe.com.