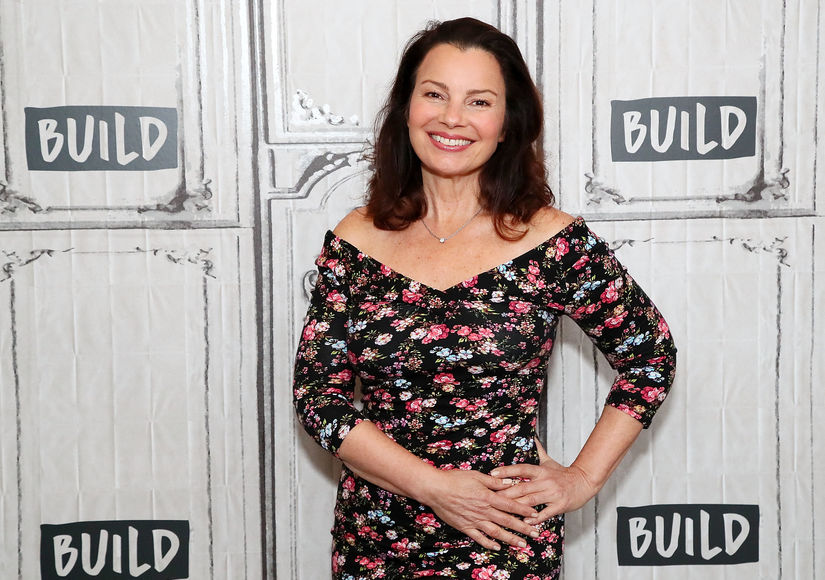 Actress Fran Drescher may be bringing “The Nanny” back!

On Monday, “Extra’s” Mario Lopez spoke with Fran at Universal Studios Hollywood, where she talked about wanting rap sensation Cardi B to play her daughter. The 61-year-old said, “She started it because she kind of paid homage to me, putting our pictures side by side when she was wearing animal print and it was me in animal from ‘The Nanny’ and that just went viral, that got my creative juices going.”

Drescher went on, “She’s got a funny voice, too. Have you ever heard her speak… so what kind of a great mother/daughter would we be? Amazing, I think.”

After Cardi approved of the idea and posted on Instagram, “I’m with it,” Fran is “now talking to her representation.” She added, “It’s really getting me excited. It’s fresh and it could be super fun.”

Fran, who survived uterine cancer, is also gearing up for her annual Fran Drescher’s Master Class Health Summit, which is part of her Cancer Schmancer Movement. She commented, “The doctors that we’re getting are just phenomenal.”

Drescher said, “I just learn so much… They always say things that’s so mind-expanding.”

As for what others will learn, she said, “Even if they are going down the traditional route of cancer protocol treatment some of the things they’re gonna learn will help support the body, support the immune system, help you to get stronger.”

Along with encouraging people to check out the summit, Fran noted, “Everyone’s going through something.”

The Cancer Schmancer Movement is a nonprofit organization that promotes the early detection and prevention of cancer. 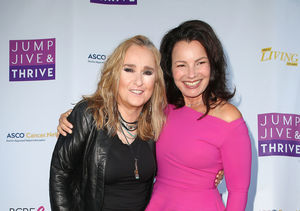 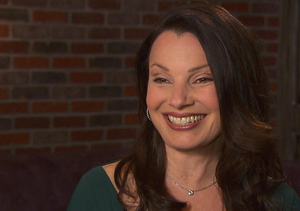 Fran Drescher Opens Up About Beating Cancer and Getting Married 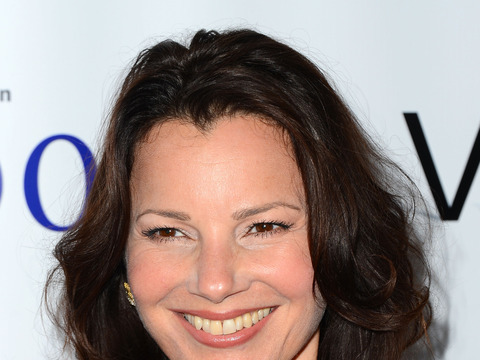 Fran Drescher is Dating the Guy Who Invented Email