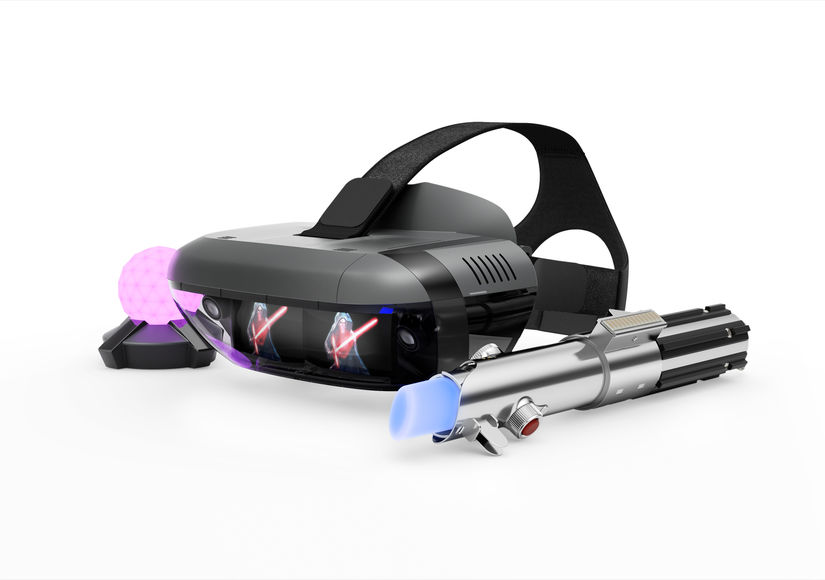 The holiday season is in full swing, and you’ll want to get your hands on one of the hottest gifts that is sure to be on everyone’s list.

The skills a Jedi-in-training must learn have three levels of difficulty, and as players develop these skills, new levels in each mode are unlocked.

Lightsaber Battles – Fans hone their combat skills as they train against legendary dark side villains like Kylo Ren, Darth Vader and more. Each villain has their own distinct Lightsaber style and role in the story, revealing key learnings that help an aspiring Jedi progress forward in combat.

Strategic Combat – A trial of leadership, players command entire armies – marshaling the forces of the Republic, Rebel Alliance and Resistance against the might of the Separatists, Empire and First Order in epic battles across their living room floors. Players can hone their skills in strategy and tactics as they engage in battles.

Holochess – Perhaps one of the most iconic board games brought to film, Holochess first leapt into moviegoer hearts when it was played on the Millennium Falcon in “Star Wars: Episode IV - A New Hope.” A trial of insight, Holochess teaches players how to plan ahead. Fans can direct their holographic alien pieces across the board, wrestling for territory and control.

Lenovo is a $43 billion global Fortune 500 company and a leader in providing innovative consumer, commercial, and enterprise technology. Visit Lenovo.com to learn more. 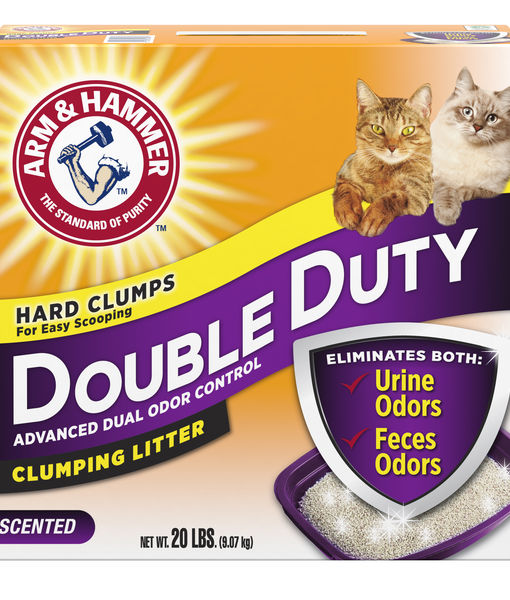 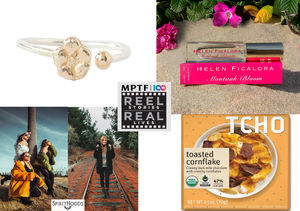 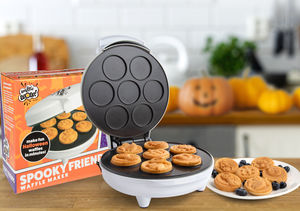 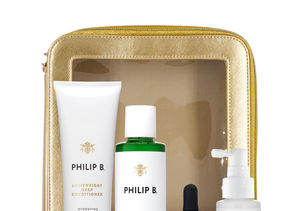 Win It! A Philip B. Hair + Scalp Treatment 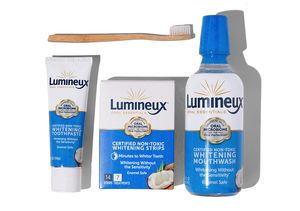