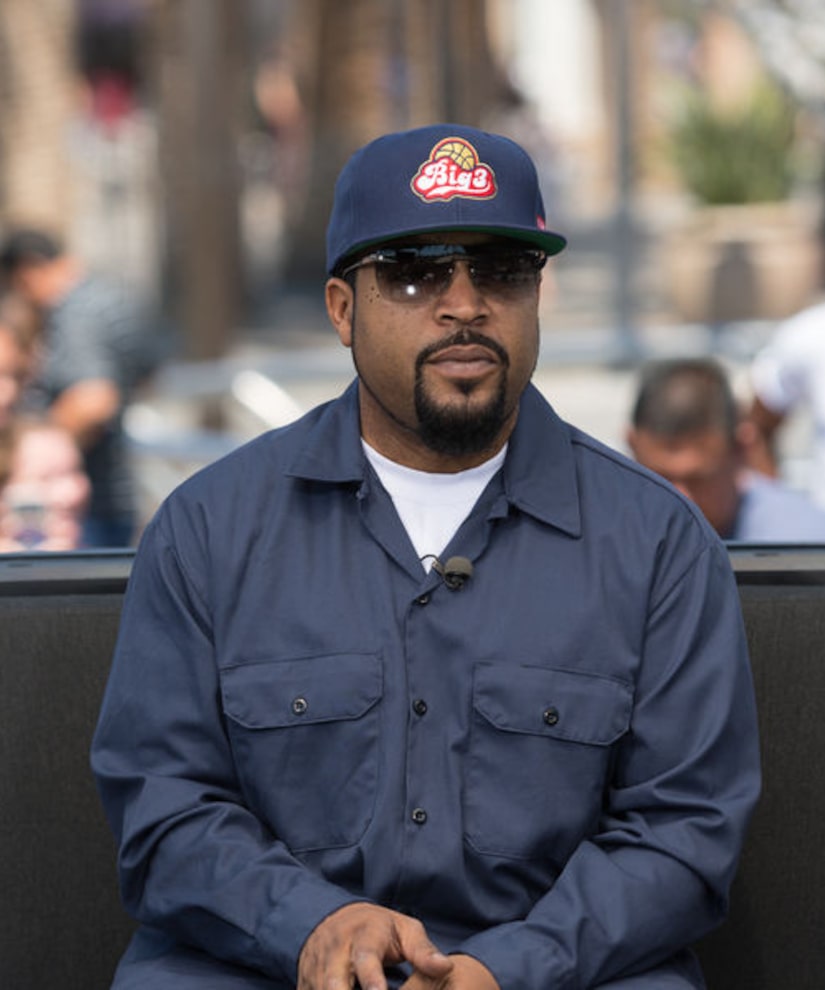 Ice Cube, actor, producer and co-creator of the summer's newest sports phenomenon, joined “Extra's” Mario Lopez at Universal Studios Hollywood, where he broke some news about “Ride Along 3.”

Cube shared, “We're working on it, but it's all about making it right.”

As for politics, Cube had a message for President Trump, whose reaction to the events in Charlottesville has earned widespread criticism. Cube said, “Man, I would say, 'Grow up a little bit. Grow up.'”

Ice Cube is getting ready for a big weekend in Las Vegas at the championship game of his new 3-on-3 basketball league, Big3, commenting, “Everybody loves Big3.” LL Cool J and Whoopi Goldberg are just two of the celebrity fans to come out and see former NBA greats plays in Ice Cube's new league, featuring players like Allen Iverson, Charles Oakley and Gary Payton. He said the guys would “shoot around, talk trash,” but that the games would "set the stage with these guys to let them do what they do best. It's been a dream come true on all levels.” 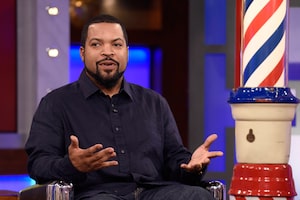