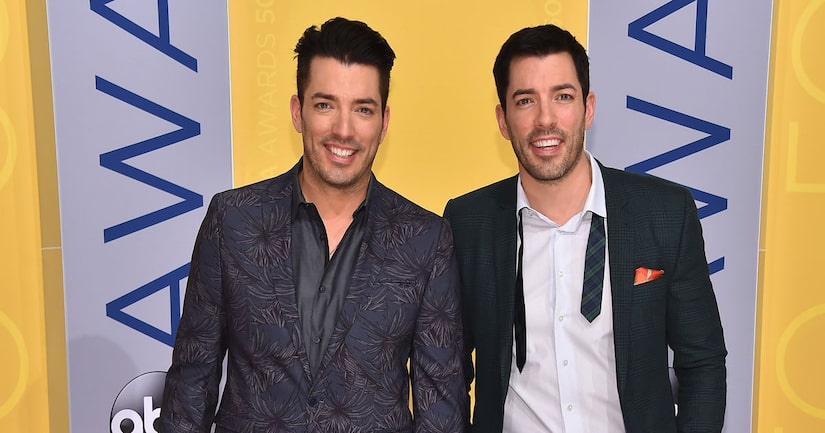 On Tuesday, “Property Brothers” Jonathan and Drew Scott joined “Extra's” Mario Lopez at Universal Studios Hollywood, where they addressed the rumors that one of them is leaving the show.

Some real news: Both brothers are winning in the love department. Drew recently became engaged to creative director Linda Phan. Of their wedding plans, he said, “We have not set the date we've been so busy shooting shows for HGTV. We're doing a destination wedding.”

Brother Jonathan is dating Jacinta Kuznetsova, who he met at a charity event in 2015. He gushed, “She was like this mystery girl and after two days of cyberstalking I gave up. I'm like, 'I can't find her!' Then, a month later, a buddy of mine posted a picture and she was in the background and I figured out it was his producer, met her and we fell in love.”

Fans are lining up to fall in love with Jonathan and Drew as they take their show on the road with the Scott Brothers House Party tour. Jonathan teased, “We are going to be everything you can imagine. We're taking fans onstage, we're renovating spaces, we're gonna be singing.” Learn more here.

The duo are getting ready to open up their lives even more with their new memoir “It Takes Two.” Drew commented, “It's all the dirt, where we came from, how we got to where we are today.” 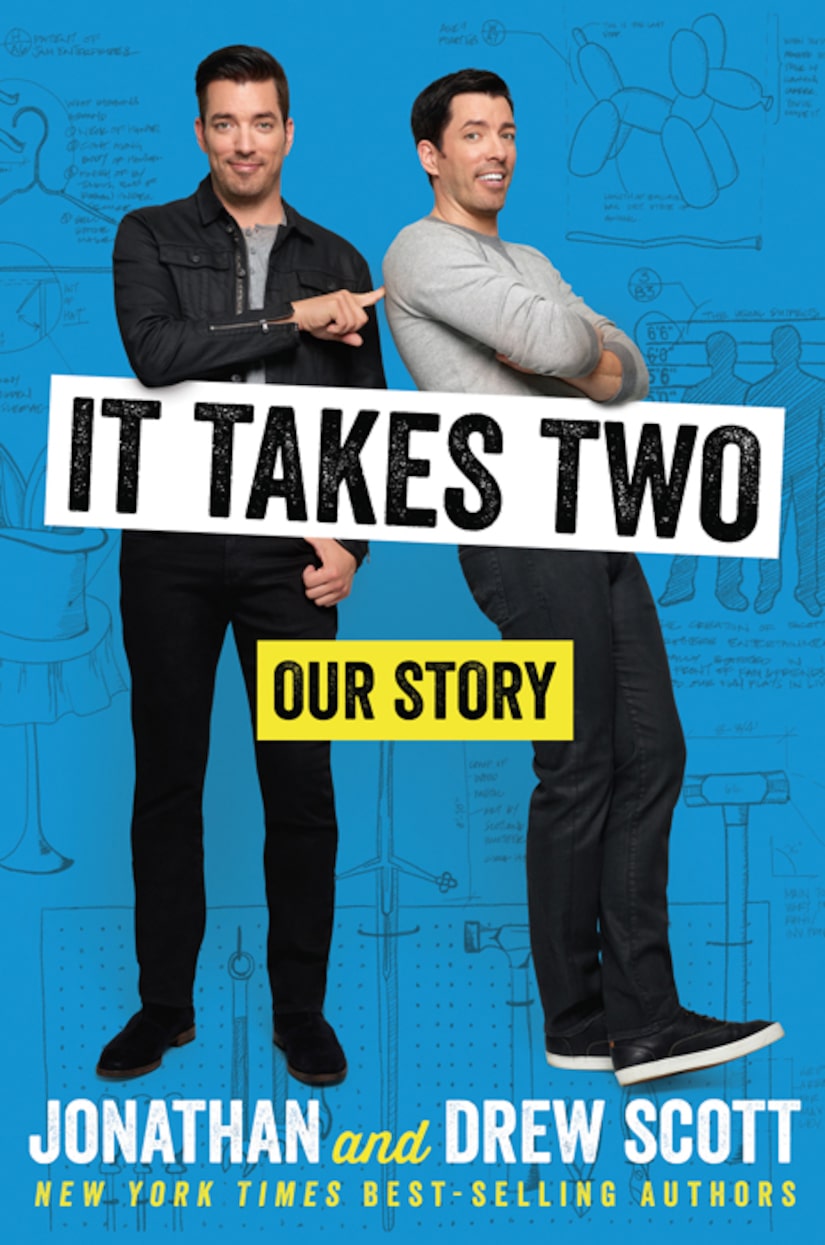 Season 6 of “Property Brothers: Buying and Selling” premieres August 30 on HGTV, and their book is out September 5.