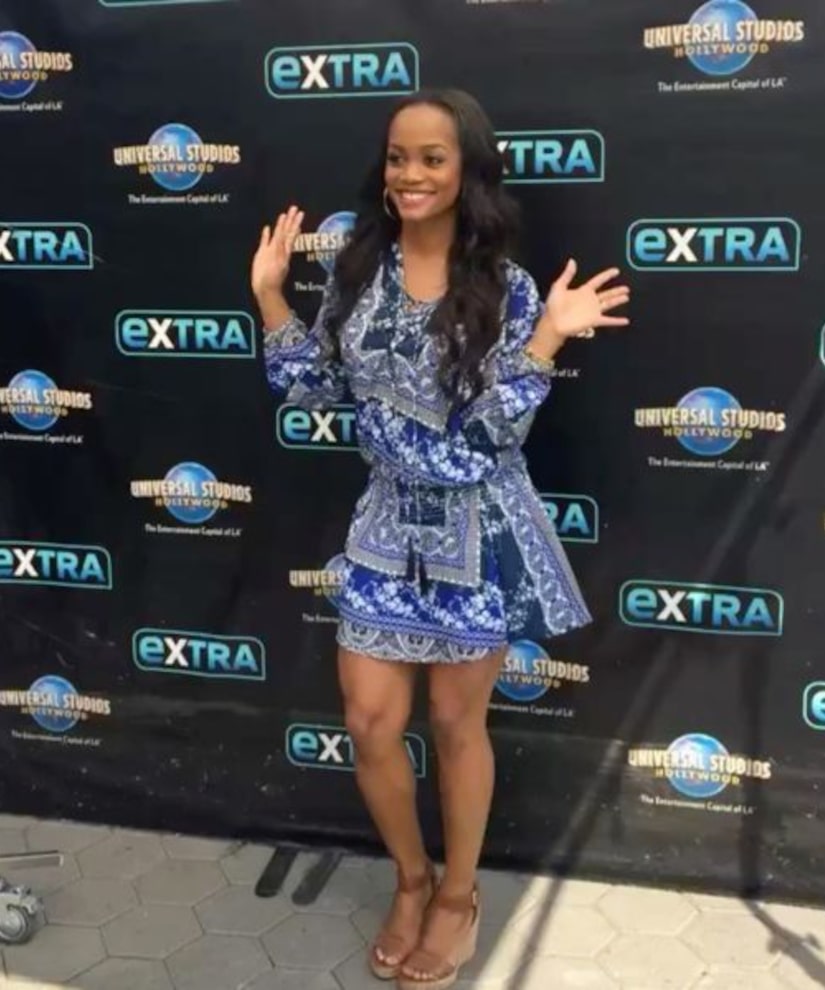 It is down to the final four on “The Bachelorette” and Rachel Lindsay is ready for the world to meet her fiancé. Rachel was with “Extra's” Mario Lopez at Universal Studios Hollywood, breaking down tonight's hometown dates and her relationship with her future husband, revealing she is “so ready” to take their romance public.

The lawyer said it is hard watching the episodes now. “I'm not enjoying watching it because I have to explain things to my fiancé,” she said. "I need to explain to him what was going on, but he gets it, we talk about it, we move on… No fights, just conversations.”

She said the hometown dates were huge for her. “I want to make such a good impression,” she said, admitting she was nervous. “I was more nervous to meet their family because I felt like I had explaining to do.”

At that point in the show, she did not know who she was in love with, saying, “I have feelings of love for all of the men, I will say, but I won't say I was in love at that point.” When did she know she was in love? She said, it happened “after the men met my family.”

She is now happily in love and engaged, but not planning her wedding just yet. “I am just trying to plan our lives together when this is all over with, I want to be public, I want to do normal couple things… do little things with my fiancé, go for a walk, go to the grocery store, get coffee.” She said the couple is still not sure where they will live.

Rachel also weighed in on the recent controversy surrounding “Bachelor in Paradise” and the “Bachelor” she sent packing, DeMario Jackson, who she will face on “The Men Tell All.” “Honestly, I wasn't there, I didn't see it, I didn't hear it, so I learned a long time ago not to assume things you don't know anything about… I was initially concerned about my friends that were involved.”

DeMario was cleared of any wrongdoing during “BIP” filming after concerns over sexual misconduct. Rachel isn't worried about seeing him again. She said, “Last time I saw DeMario, I'm pretty sure I laid it all out there… I don't think he'll have any questions for me.”

Watch “The Bachelorette” tonight at 8 p.m. on ABC. 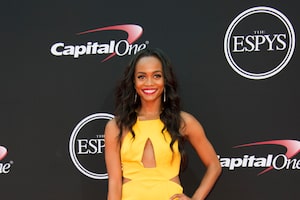 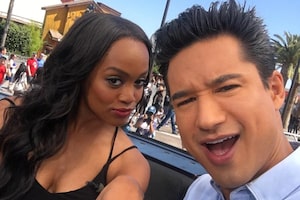