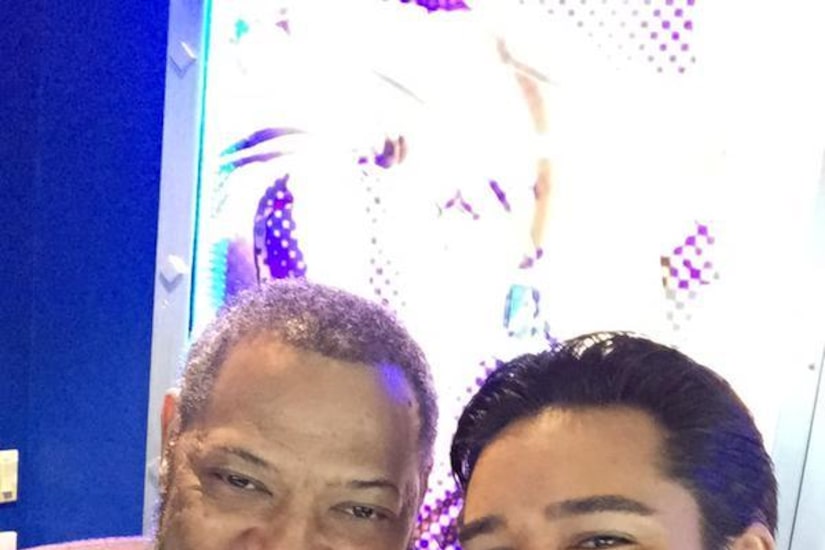 Laurence Fishburne hung out with "Extra's" Mario Lopez at Universal Studios Hollywood, where he chatted about the unique name for his motorcycle.

When he isn't busy acting, he likes scuba diving and going for a ride on his motorcycle. He shared, "'Go slow' and 'live long' are brothers. My motorcycle nickname is Miss Daisy."

Fishburne is promoting the second season of ABC's hit show "Black-ish," where he plays Anthony Anderson's character's father. About last night's episode, he teased, "There's something that's gonna happen — the episode is called 'Dr. Hell No.' My character, Pops, it's all about him refusing to go to the doctor… like so many men of a certain age… The older men, we're like, 'What do doctors know? They don't know nothing.'"

"Black-ish," however, is not the only project he is working on — Laurence is set to play Nelson Mandela in a miniseries for BET. Of the part, he said, "Before I even read it, I got really, really, really scared. I had a conversation with my wife about it, and she assured me that I'd be okay if I just calm down, relax… I'm just gonna let it happen."

Fishburne is also lending his voice to the "Roots" reboot, saying, "I'm playing Alex Haley, who's the cat that wrote it… I have a very, very limited time on screen, and I'm also narrating it, so you'll hear my voice throughout, I think it's over four nights, and it's very different than the original one." 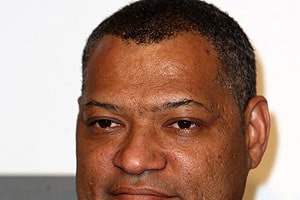