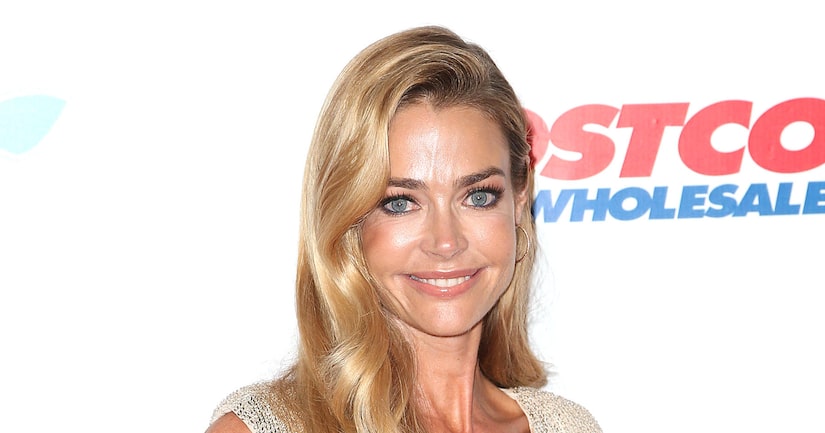 Denise Richards sat down with “Extra's” Mario Lopez at Universal Studios Hollywood to address false rumors that she is in talks to appear on "Real Housewives of Beverly Hills."

She shared, “I think it was just a rumor, I wasn't even asked… I kinda like watching those shows, and Lisa Rinna is a good friend of mine. I like watching her work on it, but yeah, no, I don't know where that came from. I don't think I could show my life on there… that would be a whole other show!”

Though Denise isn't appearing on "Real Housewives of Beverly Hills," you can expect to see her on StyleHaul's new YouTube show "Vanity" (check it out here), which she describes as a cross between "Gossip Girl" and "Pretty Little Liars.”

She said, “It's on YouTube, which I think is really exciting since that's the way things are changing in entertainment. There are some juicy plots, and I play a very strong character.”

When Denise is not promoting "Vanity," she is focused on co-parenting her daughters Sam, 11 and Lola, 10, with ex-husband Charlie Sheen. On co-parenting, she revealed, “I always try to keep things as peaceful as possible.” Her daughters are all different ages, but they share a common interest — horseback riding! “The older girls compete, they show… they jump… it's their passion, and then Eloise, she's my youngest, she just started riding too.”

Switching gears, Denise also opened up on her love life. “I still have friends with benefits until the right one… yeah, I kind of have a lot going on.” 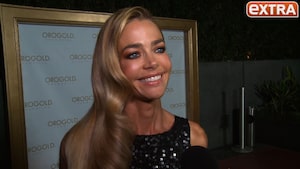 Denise Richards on How She Keeps Looking Fabulous at 43 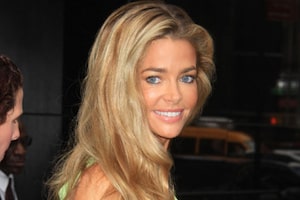