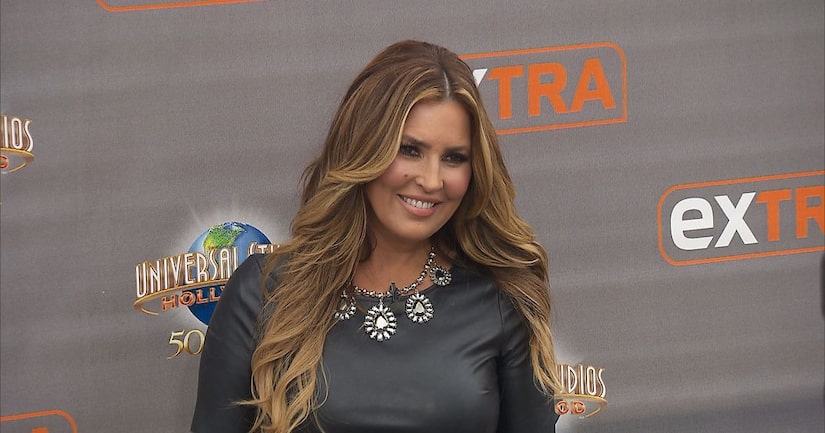 In the show, Barberie judges 12 wannabe weathercasters who are competing for $100,000 and a gig on CNN. She said about the show, "It's a little on the crazier, zanier side, so I'm excited about that."

She also shared what she's looking for in the winner. "You can't just be a pretty face, because let's face it... there's a ton of pretty girls out there. Gotta know your stuff."

During the interview at Universal Studios Hollywood, Mario also quizzed Jillian on the weather, such as the difference between a hurricane and a typhoon, and what an offshore flow is.

Jillian explained to Mario that a hurricane and a typoon are the same thing, but when he asked if anomometers are used to measure wind, she quipped, "no, that's an a**l thermometer."

Barberie then schooled Lopez on what an offshore flow is, explaining "it is from the land to the ocean... and that's why we get what we call the Santa Anas. It's warm, it's dry, the air compresses and it moves to the beach. 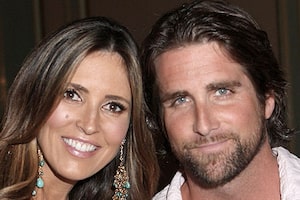