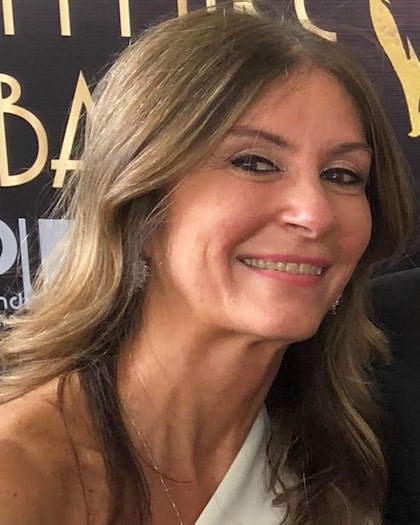 Veteran syndicated television producer Theresa Coffino has run the day-to-day operations of the Emmy® Award-winning entertainment news magazine "Extra" for the past 19 years. She currently enters her 22nd year with the show as "Extra" launches its 29th season this fall. She was named the show's executive producer in 2002, and previously held co-executive producer and supervising producer credits on the series.

Prior to joining “Extra,” Coffino worked in a variety of capacities, overseeing multiple productions during a 10-year stint with Paramount Syndicated Television. She produced the viewer-favorite news magazines "Hard Copy” and "A Current Affair.” Also, during her tenure at Paramount, Coffino garnered national media attention for her acclaimed coverage of high-profile cases, including the trials of Michael Jackson, O.J. Simpson, Princess Diana’s divorce and death, as well as the Monica Lewinsky scandal.

Coffino’s illustrious career began in her home state of New York, where she worked for Lifetime Television as a senior producer on the series “Attitudes,” with Linda Dano and Nancy Glass. Additionally, Coffino worked for FOX, where she developed, produced, and helped start up and create New York City’s most talked-about network morning show, “Good Day New York.” The show became the prototype for FOX morning programs throughout the United States.