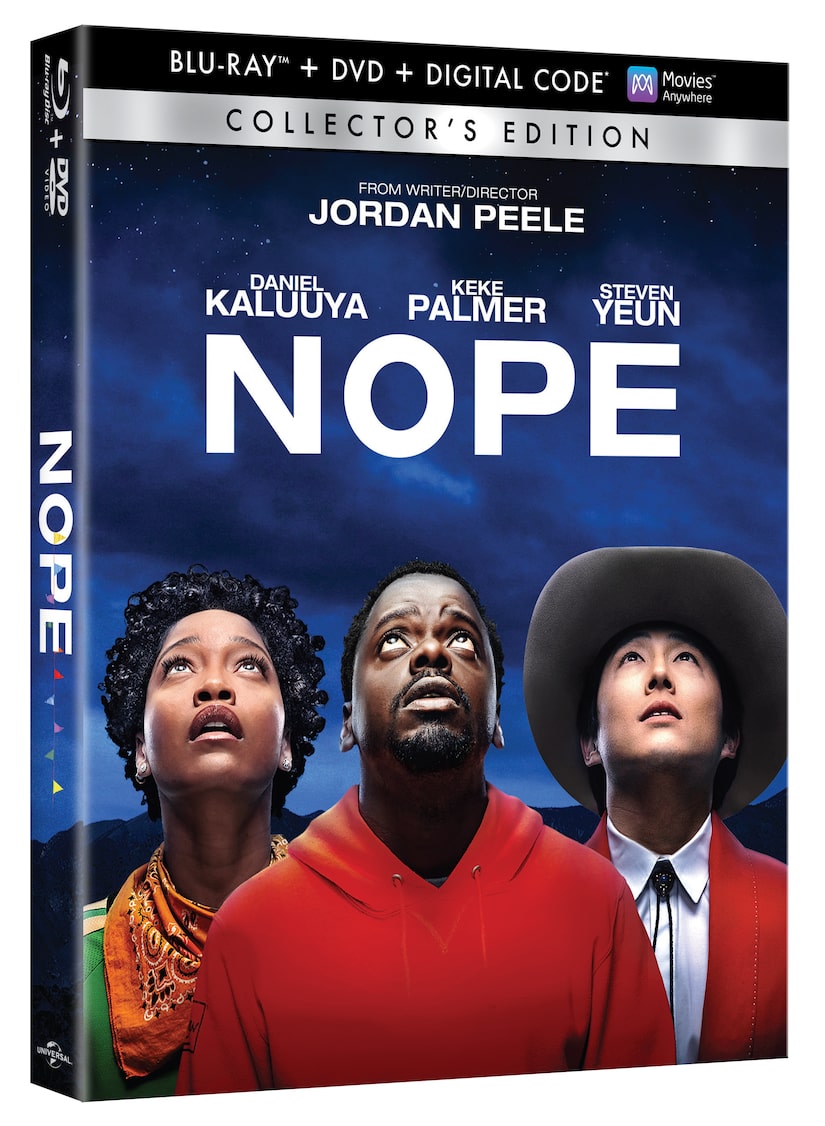 “Extra” is giving away two prize packs filled with swag, including the movie on Blu-ray, a “Scorpion King” sweatshirt, alien toy, T-shirt and more.

We’re also giving away five copies of the Collector’s Edition on Blu-ray, DVD, and digital.

“Nope” is a sci-fi thriller from filmmaker Jordan Peele that centers on a brother and sister who work as Hollywood animal wranglers. The siblings encounter an unexplained phenomenon on their ranch and try to catch it on film.

“Nope” is now available on 4K, Blu-ray, DVD, and digital. 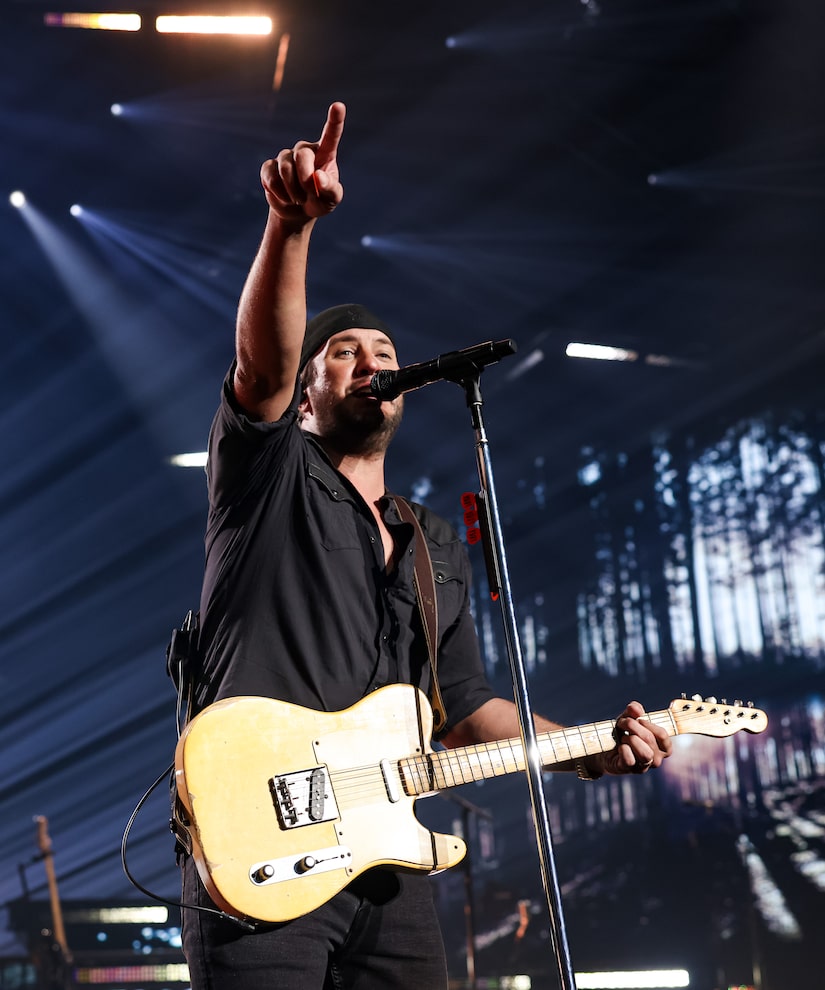 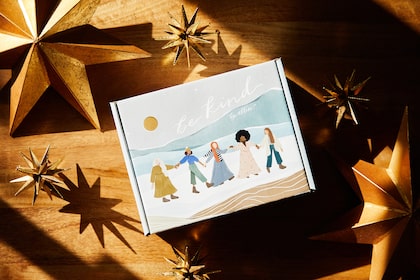 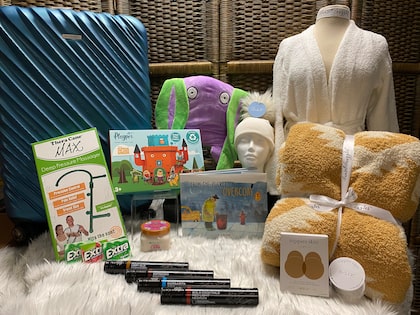 Win It! A Holiday Prize Pack 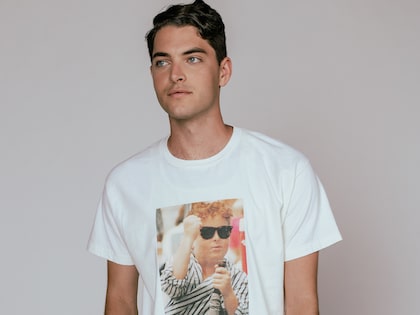