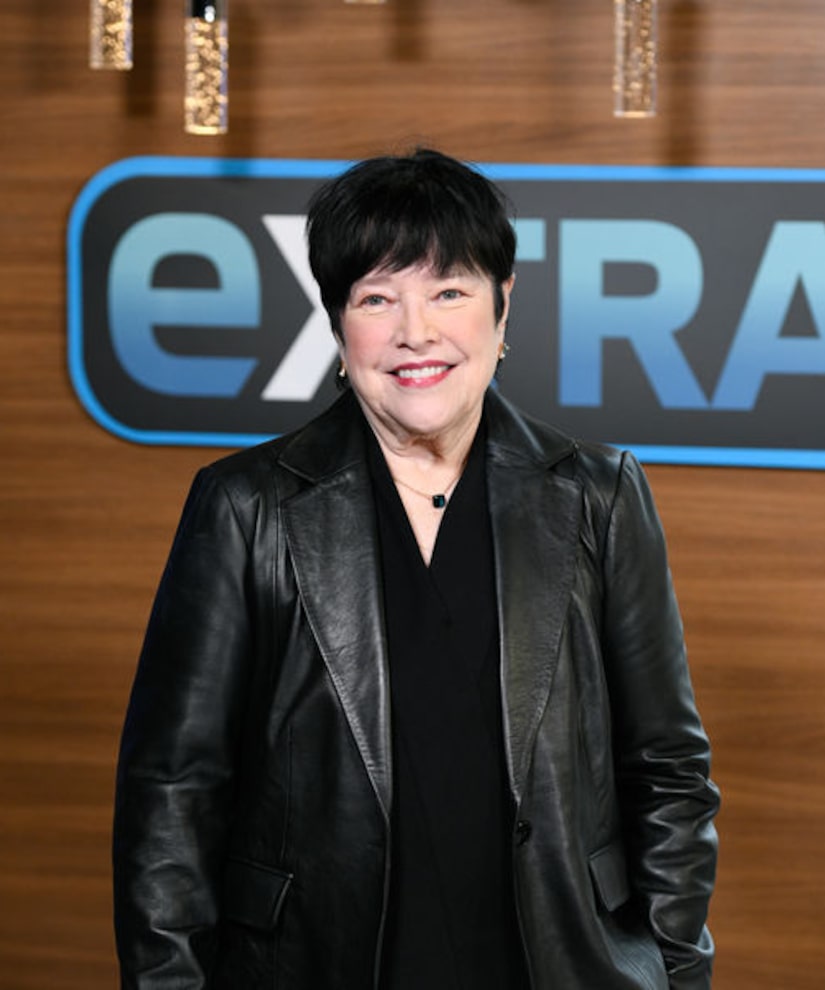 “Extra's” Renee Bargh sat down with Bates at Universal Studios, where she opened up about her health and career.

The 70-year-old recently dropped 60 lbs., sharing, “This is the best health I've been in in years and I'm so grateful — it's a miracle.

Bates attributed her weight loss to a lifestyle change, saying, “Well, I was facing diabetes — it runs in my family — and I really didn't want to live with that.” 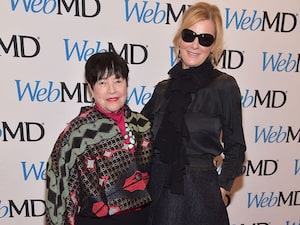 She also learned something from her niece, pointing out, “After you eat for 20-30 minutes, you experience an involuntary sigh. It's communication between stomach and brain telling you you had enough… and what I discovered is if you listen to that sigh and push that plate away for just five minutes, you realize you're satisfied and you don't have to eat more.”

Kathy also noted that the weight loss has helped ease the symptoms of her lymphedema. After being diagnosed with ovarian cancer in 2003, she was diagnosed with breast cancer. She said, “I had a double mastectomy seven years ago… and I developed a disease called lymphedema after that.”

Bates explained, “We have a lymphatic system in our body and that's how cancer cells travel… and that's why surgeons remove lymph nodes… because they are afraid of the cancer spreading to other parts of your body.” She added, “Here's the other thing, Renee, that people don't realize — people can swell horribly from this!”

Using her personal experience to help others, Kathy became the national spokesperson for LE&RN (the Lymphatic Education & Research Network) to raise funds. She commented, “I've had the opportunity to meet a lot of people that suffer from lymphedema.”

Bates is also lobbying congress for funds for research, saying, “The first thing is education, the next thing is dollars for research. I want people to come out of the shadows and receive the kind of care that they need.”

“I want people to know what it is so they can get treatment before it progresses to its most difficult stages,” Bates emphasized.

Bates isn't letting her disease slow her down, taking her talents to Netflix in “The Highwaymen,” co-starring Kevin Costner and Woody Harrelson. She gushed, “I loved working on that! John Lee Hancock, who directed 'The Blind Side,' directed this wonderful director... True story about Texas Rangers that brought Bonnie and Clyde to justice.”

She continued, “The part I play, Ma Ferguson, is one of the first governors of Texas, which I didn't know there was a woman governor.” 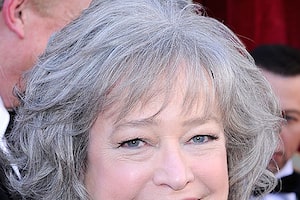 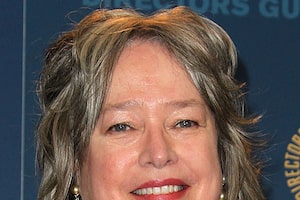