It’s about a cop named David (Willis) who is injured in a drug bust gone wrong and taken to a farm. His partner Cal (Swen Temmel) is on the case, and plots to free David with the help of the farm’s owner, a veteran named Eric (Murray).

In this intense exclusive clip, we see David tied up and about to be tortured as Eric watches from the window. 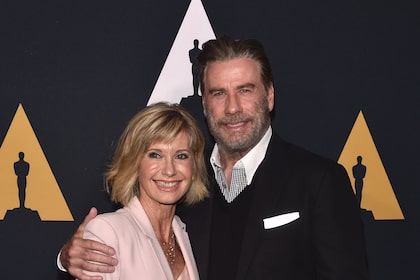 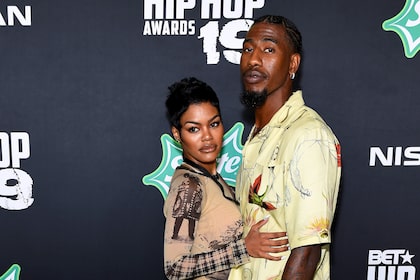 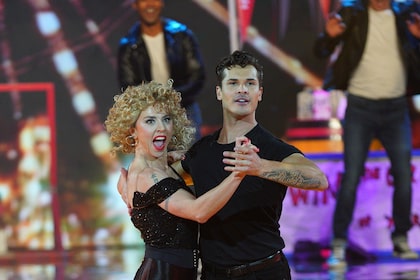 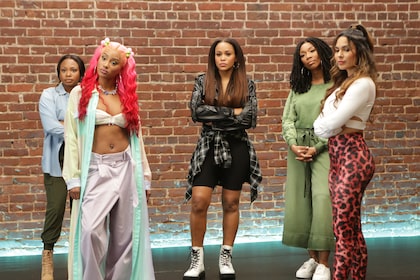