Tom Brady and the Tampa Bay Buccaneers are headed to the Super Bowl this weekend to play the Kansas City Chiefs!

“Extra’s” Nate Burleson, a former NFL player, caught up with him ahead of the big game.

Brady told Nate, “We just gotta go finish the deal. It has been a great year thus far. I’ve learned a lot about myself, learned a lot about my teammates. We’ve got a chance now to go accomplish the ultimate goal, and we are four quarters away. And we are just going to take great effort playing a great team, another team that has a lot of those things and is doing it the right way. It is going to be a great challenge.”

Nate also asked the 43-year-old if it would be hard to walk away from his football career when the time came.

Tom said, “I think it is going to be hard to walk away, whenever I decide to walk away, because it has been a huge part of my life for a long time. I love thinking about it. Football to me is much more than just a sport because there is a physical element, there is the mental approach… and the emotional part. All those things, I’ve found ways to evolve at different times so I could maximize my potential.”

He also shared why he still loves playing, saying, “For an older athlete like myself, so much of the enjoyment comes from me helping others too. That’s probably why I’m still doing it. It is not about me, Tom Brady. It is about us, the Bucs, and what we can accomplish.”

Watch the Super Bowl this Sunday on CBS. 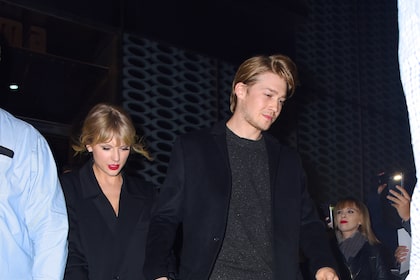 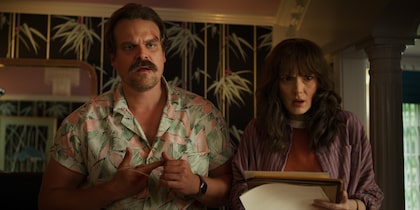 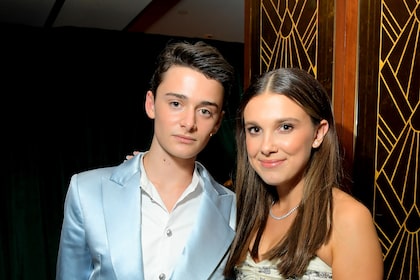