“Extra’s” Renee Bargh sat down with Carrie Ann Inaba at Universal Studios Hollywood, where she discussed Sara Gilbert’s exit from “The Talk.”

Last month, Sara revealed she was leaving the show at the end of the season since her life was “slightly out of balance” with work and family. Carrie said, “We’re devastated… She’ll be deeply missed when she moves on. I know she has amazing projects coming up, so we’re all wishing her the best.”

Carrie Ann also opened up on her struggles with iron deficiency anemia, even partnering up with Get Iron Informed to raise awareness. Watch! 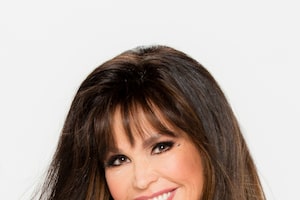 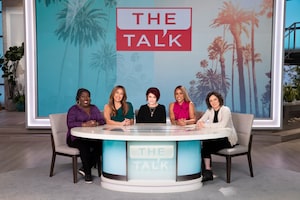