The “F9” trailer dropped today as the “Fast & Furious” cast took over Miami. “Extra’s” Jenn Lahmers was with Vin Diesel at the “The Road to F9” Global Fan Extravaganza.

The “Fast & Furious” family lost one of their own six years ago, when Paul Walker died in a horrific car crash. As the country mourns another star, Kobe Bryant, Vin remembered his friend Paul. "Oh, my God, he’s always with me wherever I go,” he said. “He’s a huge part of why we make these movies. You feel his presence in almost in every frame.” He went on, “After every one of the sequels, after a premiere, him and I would walk off and he would say, ‘The best one is still in the can.’ That drives you to make the most powerful film you can make… There is nothing I wish more than he could be sitting next to me at the premiere.”

As for Kobe, he shared, “There is something so special about Kobe. It’s such a shock for us. The world is shocked to the core. He made this world a better world and for some reason… There’s the Pablo comparison, the Paul Walker comparison, and what’s ironic is [Kobe] would say to me, ‘How are you doing? I know you miss your brother, Pablo.’” 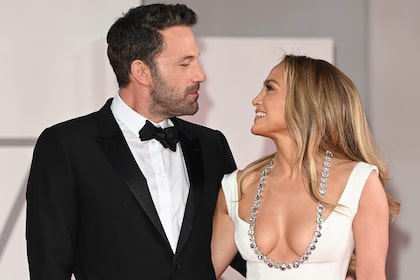 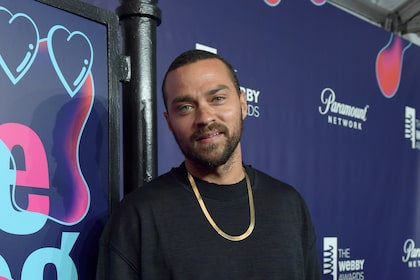