“Extra” sat down with Kevin Hart as he promoted his new movie “The Secret Life of Pets 2.”

During the interview, the outspoken star wasn’t afraid to share his thoughts on the series finale of “Game of Thrones.” He said, “F**k… this is a prime example of letting people do the work. [George R. R. Martin] was writing them books… these books are amazing. You gotta leave that man alone, let him finish the books. Instead, they took it and created stuff… it didn’t end the way it’s supposed to.”

Hart suggested, “Let him finish the books and give us the real ending that we deserved.” 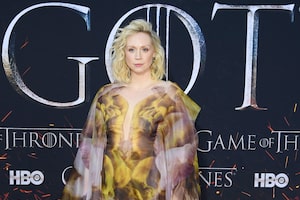 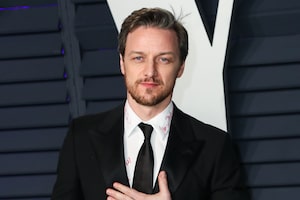