“Extra” caught up with “Girls” star Allison William at the Television Academy’s salute to the hit HBO show. The newly engaged Williams revealed she has barely begun planning her nuptials. Allison also gave some advice to “Extra’s” Mario Lopez on the best way to make a guest appearance on “Girls.” 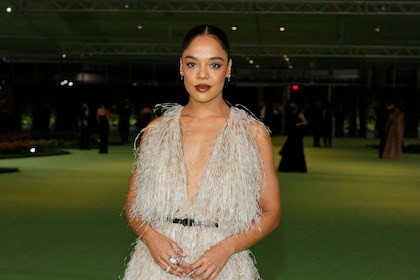