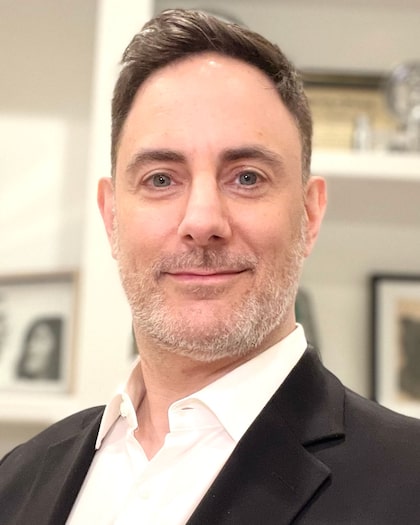 From the Oscar® red carpet all the way back to "Extra's" London coverage of Princess Diana’s death, Spiegel has traveled the world to cover every high-profile story of the past two-plus decades, including both O.J. Simpson trials, the Olympics, and JFK Jr.’s plane crash. Spiegel was also co-creator and executive producer of the Emmy®-winning true crime series "Crime Watch Daily with Chris Hansen.” Other credits include co-creator and executive producer of the reality series “H8R.”

Prior to joining "Extra," Spiegel was a senior field producer for "American Journal" and "Inside Edition" in Los Angeles and New York. He started his broadcast career at FOX Television in New York.

Spiegel, who attended Rutgers University majoring in broadcast journalism, has been featured as an expert in the career book “Hot Jobs” and on the A&E documentary "Minute by Minute: The O.J. Bronco Chase." He is a frequent guest speaker, teacher, and panelist at universities and industry events, including ITTV: The Italian Television Festival, and the Showrunner Lab in Florence, Italy. He frequently provides commentary on the business of Hollywood for international news networks.

Spiegel lives in Los Angeles with his wife and two children.