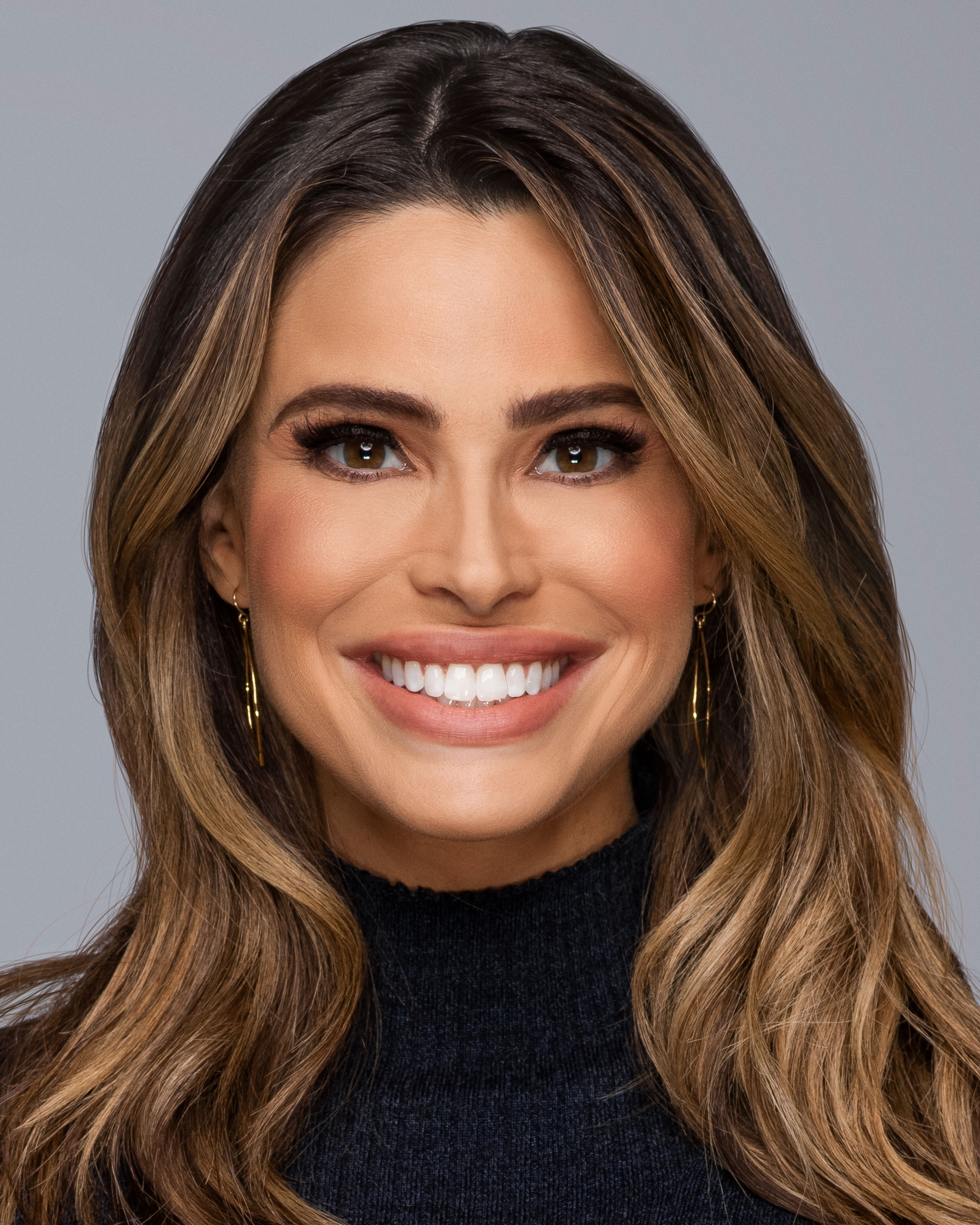 Jennifer Lahmers came to “Extra” from New York City, where she co-hosted “Good Day Wake Up” on WNYW Fox5.

Previously, Jennifer worked as weekend anchor and weekday reporter at FOX61. There, she earned several awards in investigative journalism while also penning a weekly humor column for The Hartford Courant and a monthly column for New Haven Living. She began her career as a weekend news anchor and reporter in Jackson, Tennessee, for WBBJ-TV.

She graduated from Ohio University's E.W. Scripps School of Journalism in Athens, Ohio, working every angle of the news business, from newspaper to radio to television.

Jennifer loves staying active and exploring Los Angeles with her dog Sophia, who she named after the character on her favorite TV show of all time, “The Golden Girls.”