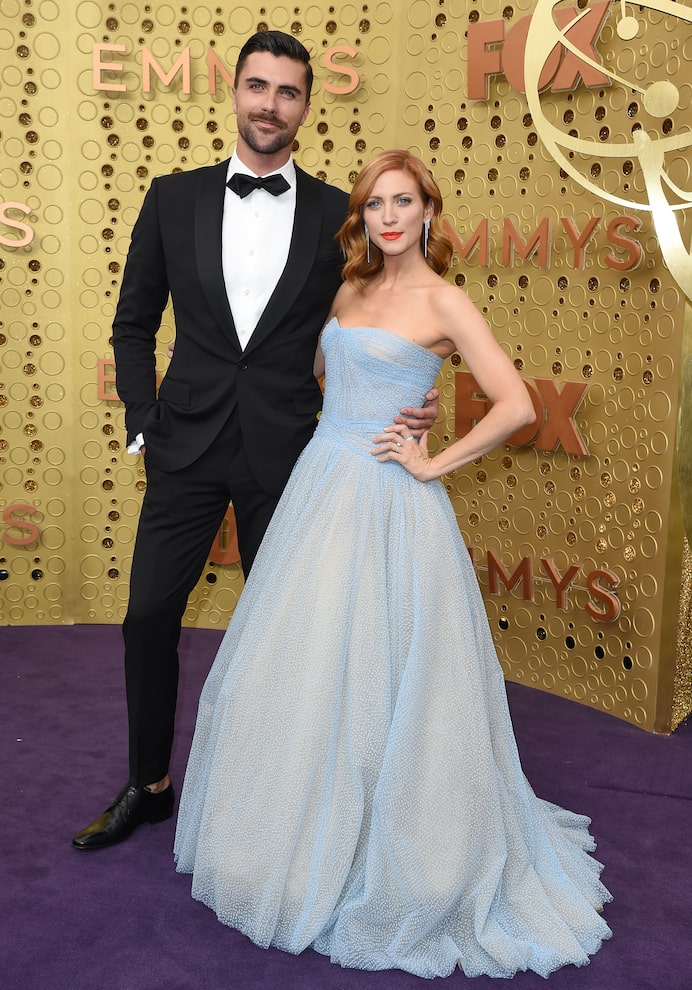 Brittany Snow and Tyler Stanaland are divorcing, four months after they announced their split.

TMZ reports Brittany filed for divorce on Wednesday, citing irreconcilable differences and noting they have a prenup.

In September, she announced their breakup on Instagram, writing, “After time and consideration, Tyler and I have made the difficult decision to separate.” 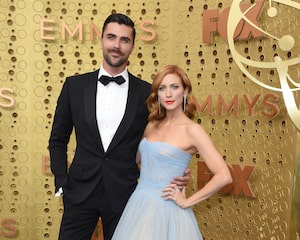 “This decision was made with love and mutual respect for one another. We have realized we need to take some time and make sure we are each living our most fulfilling and authentic lives,” Snow went on. “We started this journey as best friends and our relationship will continue to be a priority not only for us but for our dog Charlie. We sincerely appreciate your support and ask for privacy as we navigate this new chapter.”

The news came after Stanaland revealed that one of his “Selling the OC” castmates, Kayla Cardona, tried to kiss him off-camera.

In August, Tyler shared on the “Reality Life with Kate Casey” podcast that he was “trying to minimize it and brush past it so that there isn't drama.”

Stanaland added that after the incident, “I had to kind of set some hard lines and some boundaries… Nothing happened. It was just … something that, you know, you don't do to somebody who is married." 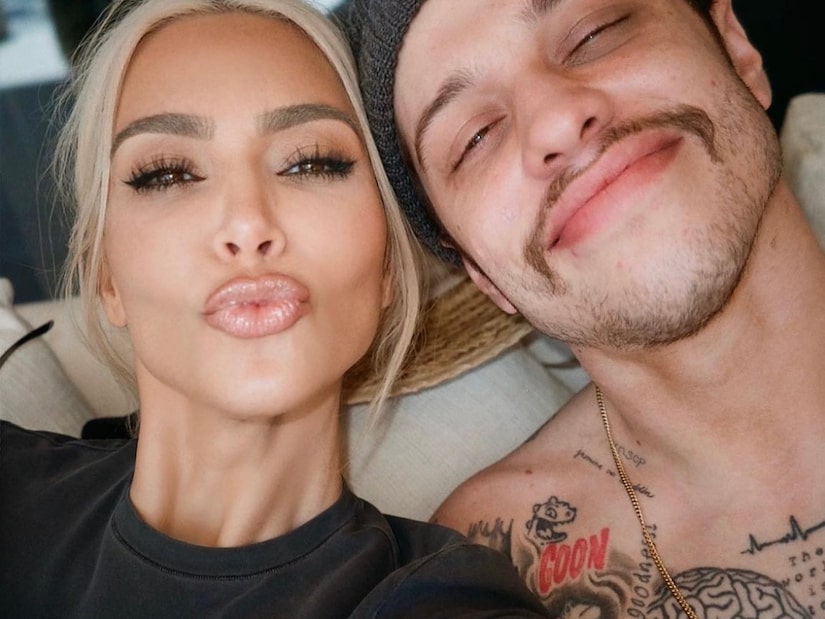 In September, a source told People, "They had issues before, but this is the final straw,” adding that Snow "has been trying to find the best time to file for divorce.”

"Brittany never wanted Tyler on the show, but he was adamant," the insider explained. "He wanted to make a name for himself on his own terms."

Another source added at the time, "They're fully over. All of the girls [on the show] are obsessed with him. He's been trying to be really respectful, but it's taken a toll on his marriage 100 percent." 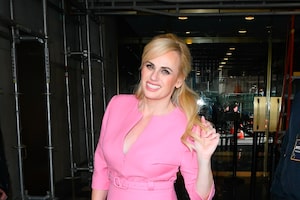 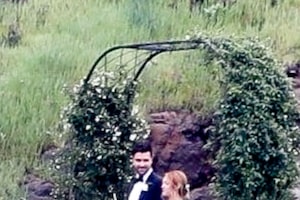 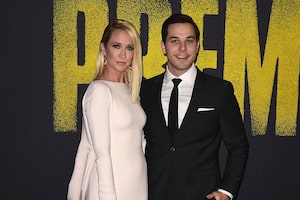