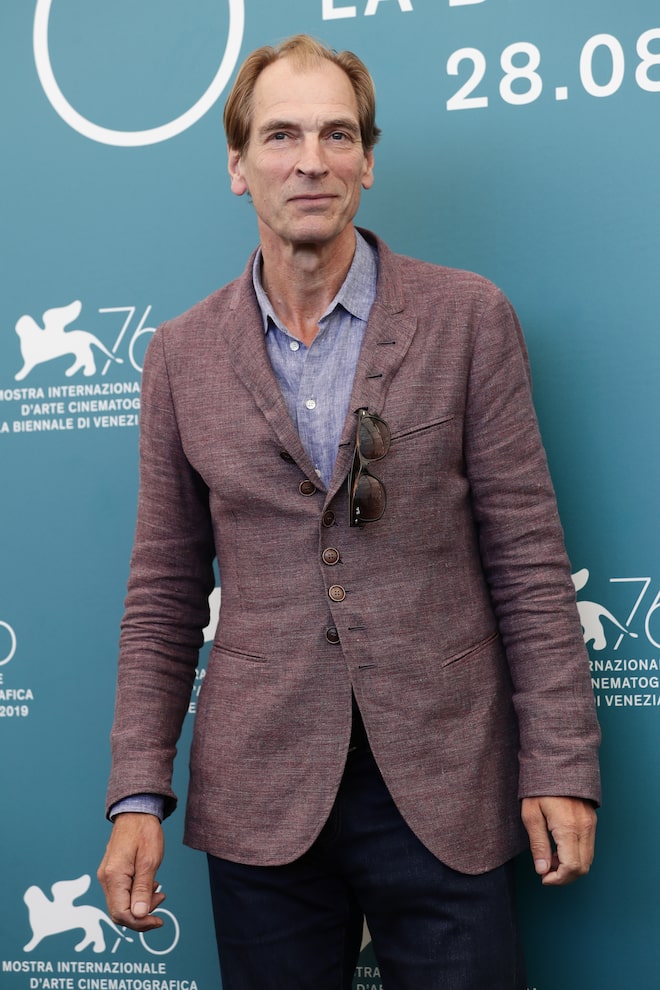 British actor Julian Sands, who starred in “A Room with a View” and “Arachnophobia,” has been missing for nearly a week after going for a hike in California’s Mount Baldy area in the San Gabriel Mountains.

Campos continued, "A search crew was sent out, but because of weather conditions, they were pulled on Saturday. Helicopters and drones will be out there to continue to search, weather permitting."

Bob Gregory, who was hiking nearby at Crystal Lake, was also reported missing on Monday.

On Wednesday, the sheriff’s department took to Facebook to urge the public to “think twice and heed warnings” before attempting to hike the area.

The department wrote, “Please know the current conditions on Mt Baldy are adverse and extremely dangerous. Due to the high winds, the snow has turned to ice making hiking extremely dangerous. Sheriff’s Search and Rescue efforts are often hampered by poor weather along with dangerous avalanche conditions. The recent storms that brought the snow and ice conditions are not favorable for hikers, even those that feel they have a high level of experience.”

The post noted that 14 rescue attempts have been made over the past four weeks and “two hikers did not survive after falling and injuring themselves.”

Sands is an avid hiker and once described his happiest place to The Guardian as “close to a mountain summit on a glorious cold morning.” In the same interview, he revealed the closest he’s come to death was on a hike.

The star shared, “In the early ‘90s, in the Andes, caught in an atrocious storm above 20,000 ft. with three others. We were all in a very bad way. Some guys close to us perished; we were lucky.”

Julian, who reportedly lives in North Hollywood, has been married to Evgenia Citkowitz since 1990. They share two adult daughters, Imogen and Natalya. He also has a son, Henry, from his previous marriage to Sarah Sands.

He is known for his many movie and TV roles, including “Warlock,” “Leaving Las Vegas,” and “Smallville.”