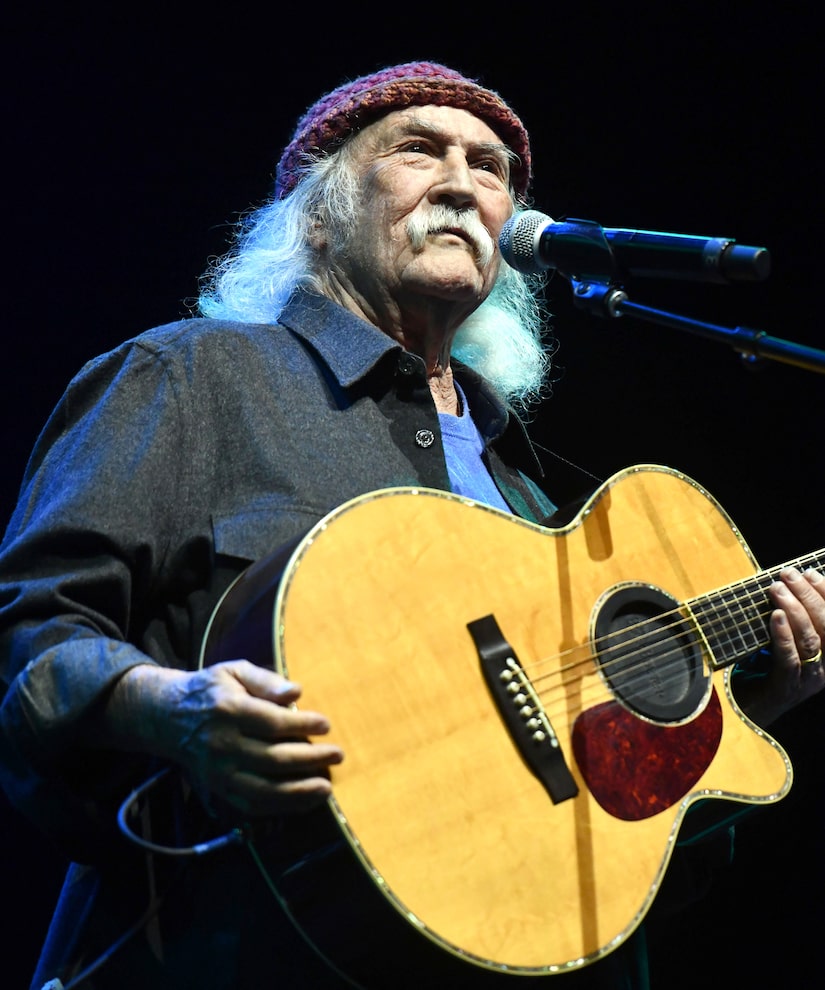 Musician David Crosby, a founding member of the Byrds and Crosby, Stills & Nash, has died at 81, Variety reports.

His wife Jan told the magazine in a statement, “It is with great sadness after a long illness, that our beloved David (Croz) Crosby has passed away. He was lovingly surrounded by his wife and soulmate Jan and son Django. Although he is no longer here with us, his humanity and kind soul will continue to guide and inspire us.” 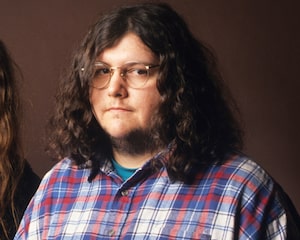 She continued, “His legacy will continue to live on through his legendary music. Peace, love, and harmony to all who knew David and those he touched. We will miss him dearly. At this time, we respectfully and kindly ask for privacy as we grieve and try to deal with our profound loss. Thank you for the love and prayers.”

Graham Nash said of his old bandmate, "It is with a deep and profound sadness that I learned that my friend David Crosby has passed. I know people tend to focus on how volatile our relationship has been at times, but what has always mattered to David and me more than anything was the pure joy of the music we created together, the sound we discovered with one another, and the deep friendship we shared over all these many long years. David was fearless in life and in music. He leaves behind a tremendous void as far as sheer personality and talent in this world. He spoke his mind, his heart, and his passion through his beautiful music and leaves an incredible legacy. These are the things that matter most. My heart is truly with his wife, Jan, his son, Django, and all of the people he has touched in this world.”

Crosby was a founding member of the Bryds in the mid ‘60s as they released hits like “Turn! Turn! Turn!” and “Mister Tambourine Man.” He left and went on to form Crosby, Stills & Nash (later Crosby, Stills, Nash & Young) in 1968. They are known for hits like “Just a Song Before I Go” and “Suite: Judy Blue Eyes.”

David was the father of four children, including Django with wife Jan. He was also a sperm donor for Melissa Etheridge and Julie Cypher’s two children Bailey and Beckett. Beckett died in 2020.

Etheridge remembered Crosby on Instagram, writing, "I am grieving the loss of my friend, and Bailey’s and Beckett’s biological father, David. He gave me the gift of family. I will forever be grateful to him, Django, and Jan. His music and legacy will inspire many generations to come. A true treasure."