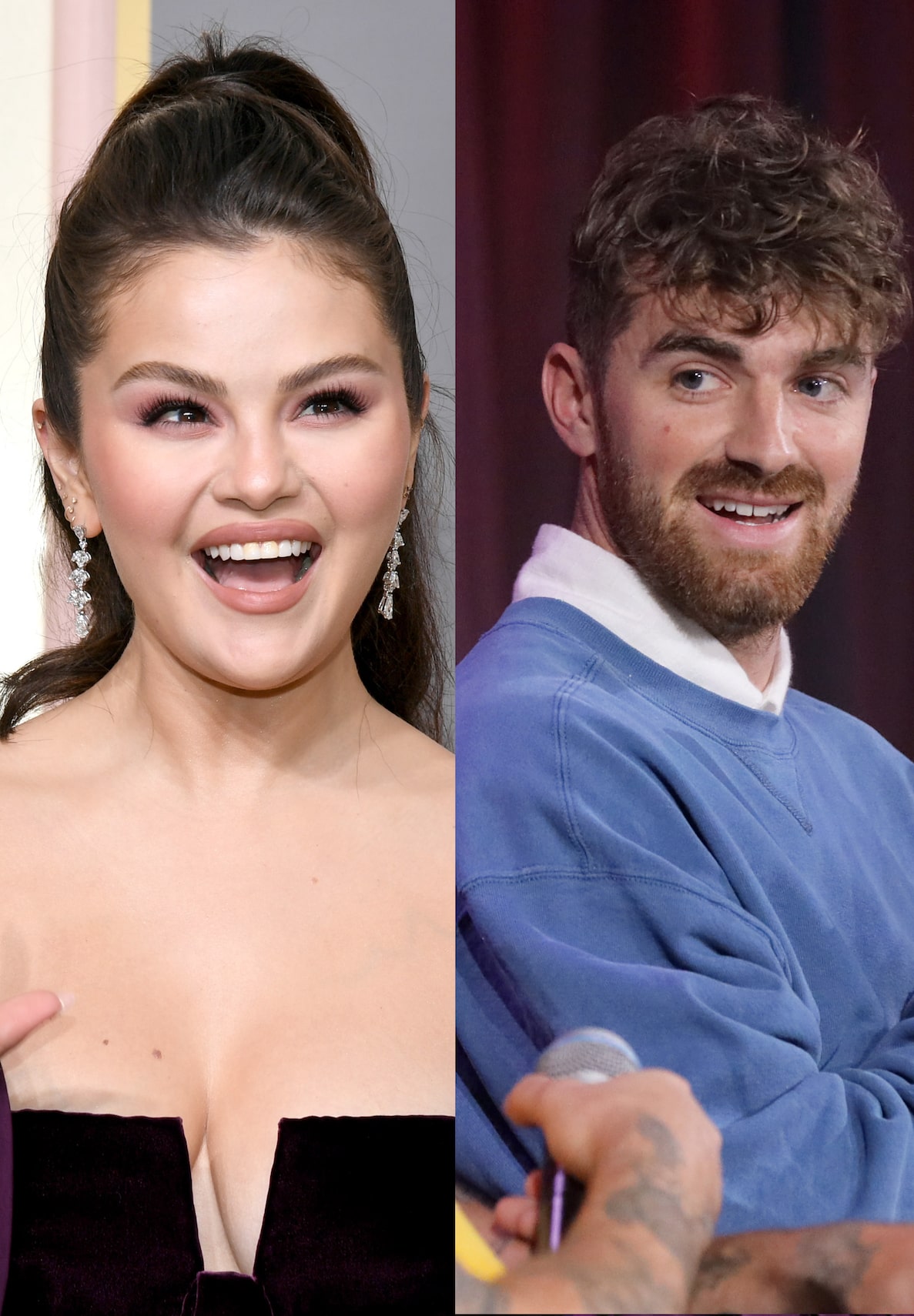 Days ago, rumors were swirling about Selena Gomez and the Chainsmokers singer Drew Taggart!

Now, Page Six has obtained the first photos of the two together, on a bowling date at the Gutter in NYC on Sunday.

An eyewitness told the outlet that Selena and Drew were “making out” during the low-key date.

“There was also a group of young girls that went up for pictures from her shortly after and a man getting an autograph,” the source added.

For their night out, Selena kept it casual by wearing a black sweatshirt and sweatpants, while Drew wore a long-sleeved shirt and pants.

Us Weekly recently dubbed their relationship as “causal and low-key.”

An insider told the outlet, “They aren’t trying to hide their romance by sneaking around at members only clubs."

The insider noted that they're "having a lot of fun together," and that Selena, 30, is "so affectionate" with the rock star, 33.

Drew recently appeared on a podcast episode of “Call Her Daddy,” where he revealed that he was in a relationship.

When asked how he met his new lady, he shared, “We got set up on a date a year ago and it was the worst date either of us had ever been on.”

“Yeah, it was just like zero vibes, just missed connection and we didn’t see each other for I think like six months after that, and then last summer we just kept running into each other and then the bad date became like a fun conversation point,” Drew admitted. “And we like hit it off on the Fourth of July and started hanging out and then started dating in like September, I guess.”

Gomez and Taggart started seeing each other well after Taggart and Jobs "fizzled out" in what Us reports was a "totally amicable" parting of the ways.

Gomez, who famously dated Justin Bieber on and off from 2011 until 2018, was involved with The Weeknd in 2017, but hasn't had high-profile romances since. 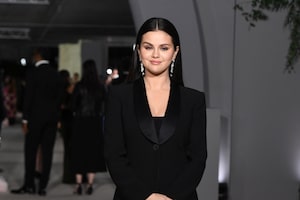 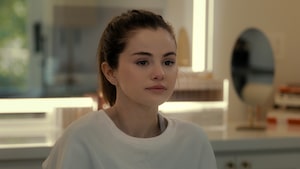 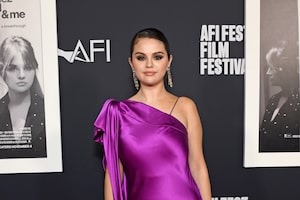