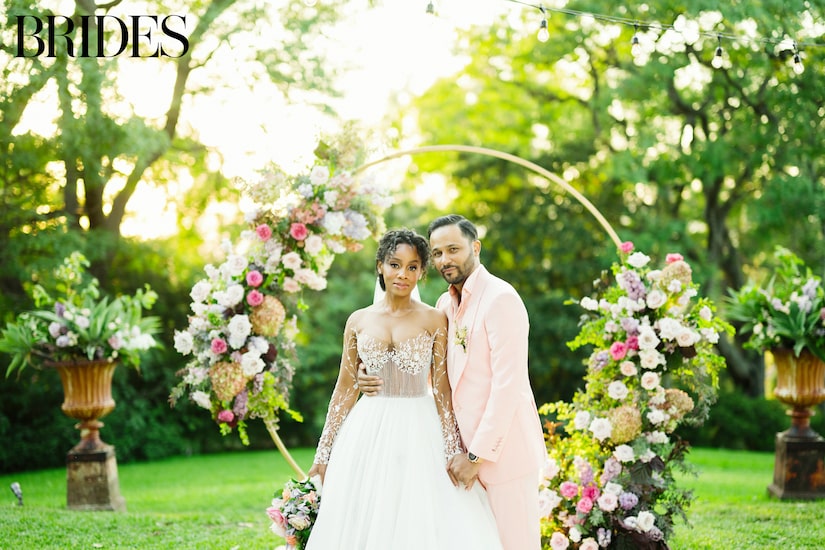 Rose tied the knot with actor Jason Dirden in October but didn’t announce the news until now.

Brides.com reports the two exchanged vows at The Paramour Estate in Los Angeles with the help of “Euphoria” star Colman Domingo. 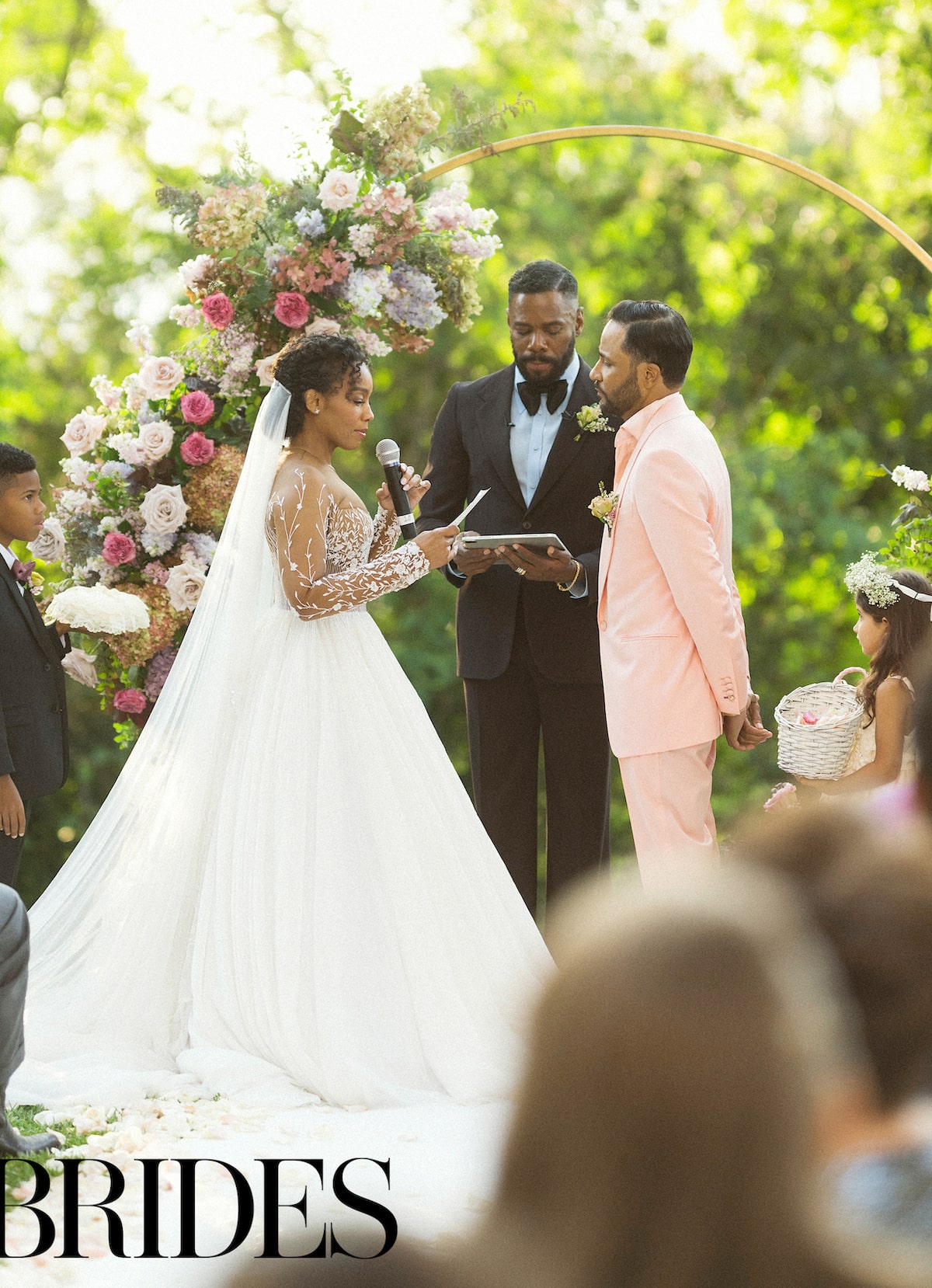 Of their vows, Anika told the outlet, “Without consulting each other, we ended up using the same phrase at the end of each [of our vows]. We couldn’t have planned it better.”

As for their venue, she gushed, “The space was so gorgeous and natural that we didn’t want to overwhelm it with flowers. We just wanted them to enhance what nature had given us.”

For her special day, she wore a gown from Alonuko Bridal. She worked on the dress with Gbemi Okunlola. She shared, “When we met, we talked about the story we wanted to tell with the dress. [Our vision was] that of a rose coming into full bloom, but without being too fussy. I also didn’t want anything I could wear on a red carpet.”

Rose paid tribute to her mother by including sleeves from her mom’s own wedding dress. She pointed out, “I knew I wanted those things as a tribute to my mommy and her love, and it was a surprise for her.”

Jason opted for a suit by Wayne Willis of Well Groomed Man.

For their first dance song, Anika recorded her own version of Norah Jones’ “Come Away with Me.”

She told the outlet, “The only other person who knew that this was happening was the DJ. I saw the moment Jason realized it was me singing. Meanwhile, my family knew it was me from the moment the first beat dropped! Jason was so focused on the dance that it took him about two lines in before he had that ‘Ah’ moment.” 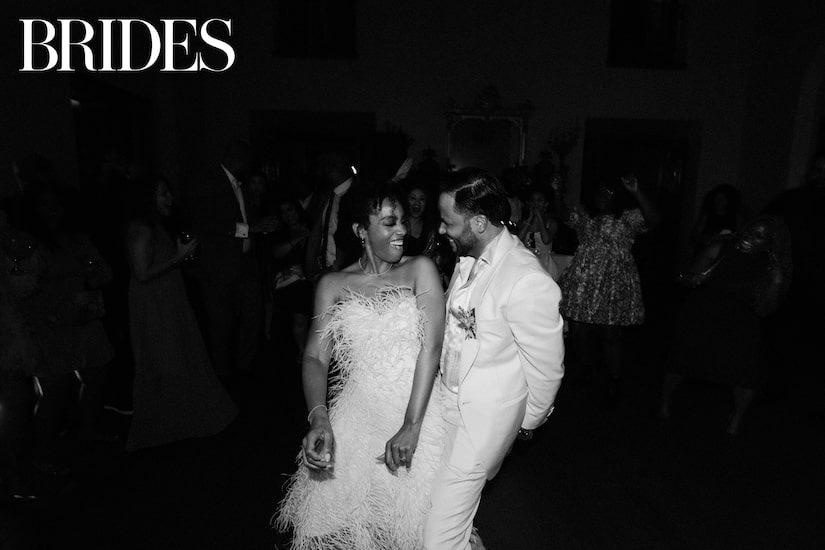 Jason was initially shocked. He joked, “My first thought was: I did not know I was marrying a liar! It was so moving, so magical, and something I would have never expected."

Once the dance floor opened to the wedding guests, an unexpected moment happened!

Anika revealed, “Colman Domingo, our officiant, started doing the electric slide, which is something that I never thought was going to be at my wedding, but it was so much fun! Everybody knows a line dance, so all ages danced to that — there was an intergenerational joy and connection that was so fun to see.”

The wedding, which they planned in two months, happened less than a year after Jason popped the question.

The two met in 2014 while working together on a Broadway production of “A Raisin in the Sun.” She dished, “We were friends for a couple of years, actually. We both went off and did our own things and were disconnected for a while and then swung back.”

Jason added, “When we first worked together, that’s what drew us in together as friends. This woman is so silly. She has a 4-year-old child living inside of her that will never go away. She loves to prank people, and she has that kind of spontaneous silliness to her that allowed us both to release any type of armor, or any type of defense mechanism, and allowed us to really just be who we are with each other. We created this friendship walking 60 blocks from rehearsal to the gym, just talking about life, or about anything really. It had nothing to do with the play that we were working on. There’s always been that kind of comfort and ease between us.”

As for the secret to their relationship, Anika commented, “We have fun. We laugh a lot, which is really, really important. And we don’t talk so much about the business.”