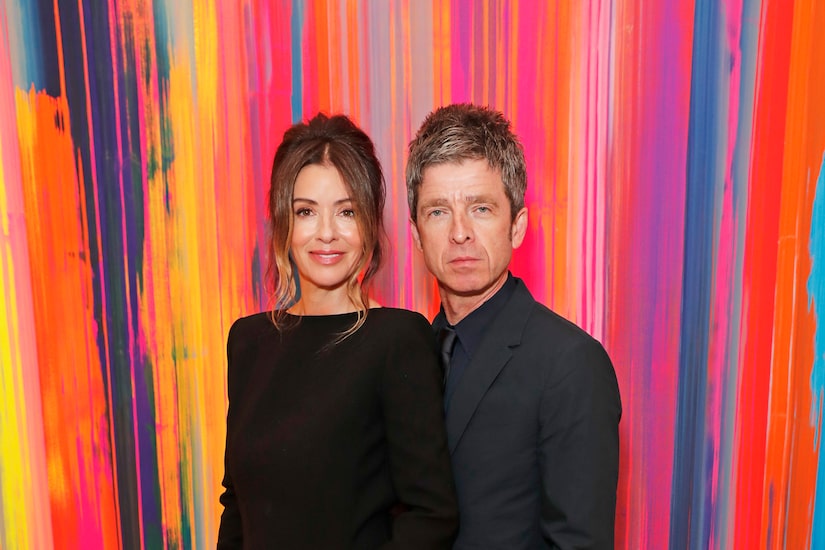 Former Oasis musician Noel Gallagher, 55, and his wife Sara MacDonald, 51, are calling it quits after 22 years together.

On Monday, the two broke the news of their divorce after 12 years of marriage.

In a statement to People magazine, they said, “Noel and Sara will together continue to look after their children who remain their priority.”

“Noel and Sara ask the media to respect their privacy and that of our family at this time,” the statement continued.

In the summer of 2011, Noel and Sara tied the knot in an intimate wedding in New England, more than 10 years after meeting at an Ibiza nightclub.

Two years ago, Gallagher opened up on the first time they met in 2000. After sharing a taxi, he managed the courage to ask for her number. He told Vogue U.K., “I remember keeping it like it was a religious f**king artifact.”

Noel was previously married to Meg Matthews, but they ended their relationship in 2000.