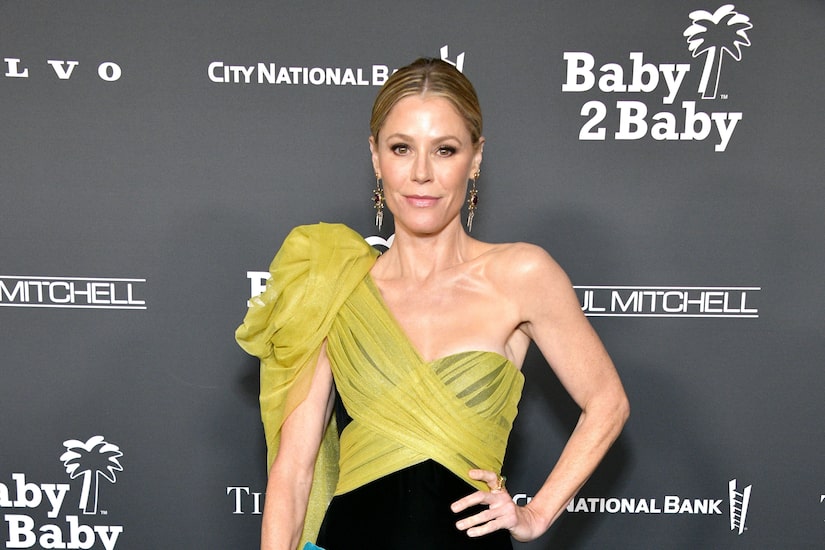 Julie Bowen is a fan of “The White Lotus,” and she wouldn’t mind joining the cast of Season 3!

“Extra’s” Billy Bush caught up with Bowen to talk about what’s next after starring on “Modern Family” for 11 seasons.

She shared, “I got a couple of projects I’m working on. They are super different… Like, one, I look hideous — I went ugly.”

Billy told her, “‘White Lotus 3,’” I am putting you out there for that.” She replied, “I would do craft service on ‘White Lotus’… I love it.”

Bush pointed out the next season will reportedly take place in Japan, and she replied, “My son takes Japanese!”

She explained, “During COVID was when I got trapped in the house with them and my friend Jill Biren was like, ‘Let's make something so they stop smelling.’”

Bowen said she’s always questioning her sons’ grooming habits, saying “They are coming out of the shower, like, didn't rinse the conditioner out, still smell… So I have been banging at that bathroom door saying, ‘Pits, nuts, butts,’ in that order, for years.”