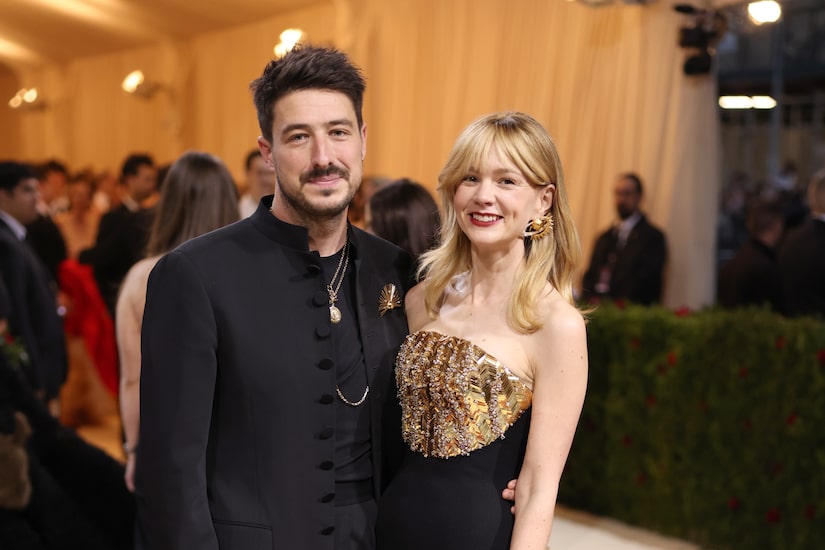 Actress Carey Mulligan, 37, and musician husband Marcus Mumford, 35, have another baby on the way!

A rep confirmed to People magazine that the couple are expecting their third child together.

On Friday, Mulligan debuted her growing baby bump at the AFI Awards in Los Angeles, where she celebrated her film “She Said." During the event, she made sure to stay hydrated with some FIJI Water. 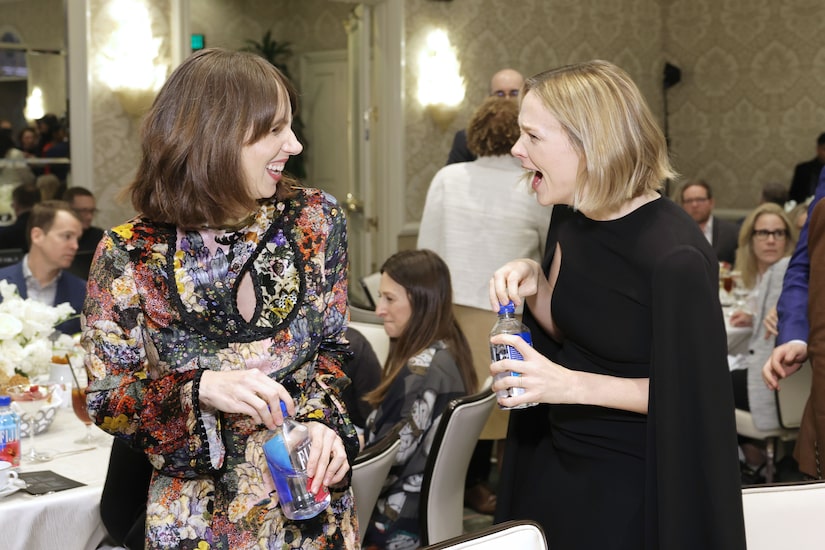 Carey and Marcus are the parents of daughter Evelyn Grace, 6, and son, Wilfred, 5.

Months ago, Mulligan opened up about experiencing postpartum depression after giving birth to Evelyn.

While promoting “She Said,” in which she plays investigative reporter Meghan Twohey, she told People magazine, “One of the parts of the script that hit me initially the most was Megan's experience with postnatal depression. I had a very similar experience with my first child seven years ago, and felt very alone, and very scared, and also very confused by the whole experience."

Mulligan credited her 2015 film “Suffragette” with helping her overcome her depression. She explained, “It was really going back to work in some form that was the thing that got me on the road to finding myself again with incredible support around me." 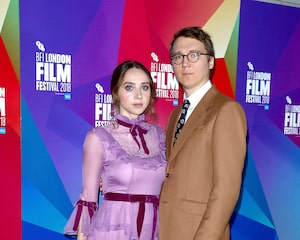