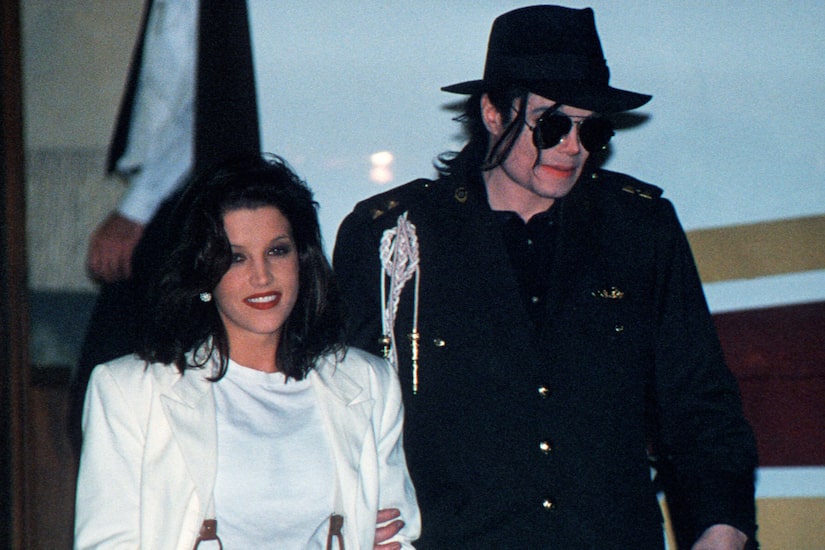 La Toya Jackson is among those mourning Lisa Marie Presley, who died on Thursday.

Her late brother Michael Jackson was married to Lisa Marie from 1994 to 1996.

La Toya wrote on Instagram, "We miss you Lisa! You will forever be in our hearts, I will never forget how much you shared the love you had for my brother with me! I thank you for being so honest, courageous and explicit with your love."

She included a slide show of photos and videos of Lisa Marie and Michael playing to MJ’s song “You Are Not Alone.” Michael died in 2009 at age 50.

Lisa Marie, the only child of Elvis and Priscilla Presley, and Michael’s short-lived marriage caused a media frenzy as the King of Rock ‘n’ Roll’s daughter wed the King of Pop. 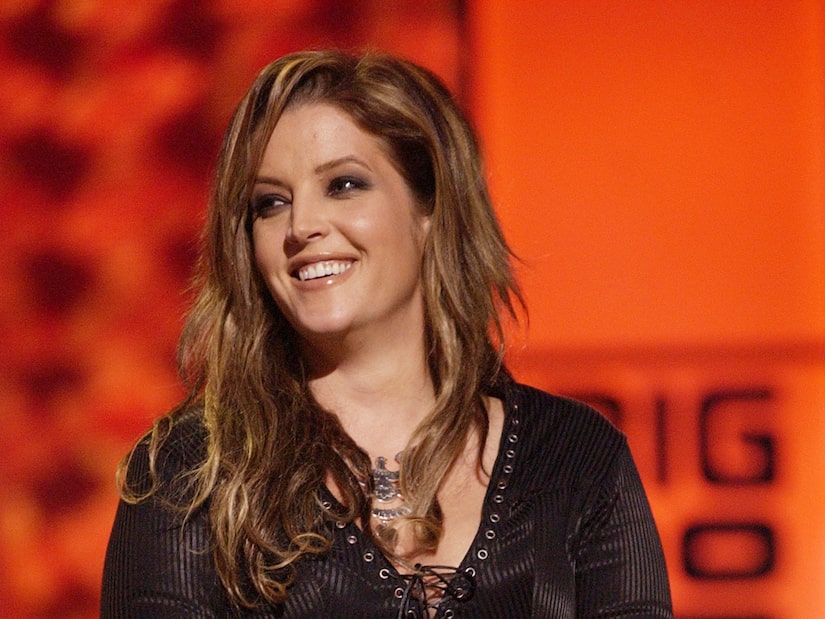 Presley had just ended her marriage to Danny Keough, the father of her daughter Riley and late son Benjamin, when she married Jackson.

She told The New York Times in August 1994, "My married name is Mrs. Lisa Marie Presley-Jackson. I am very much in love with Michael. I dedicate my life to being his wife. I understand and support him. We both look forward to raising a family and living a happy, healthy life together."

She later opened up about what happened to Diane Sawyer on ABC News in 2003, "I fell into this whole, 'You poor, sweet, misunderstood man, I'm going to save you… I fell into that. I fell in love with him. I did."

"It was over the phone. I'd had enough," she said. "There was a lot of stuff going on then. It got really ugly at the end. It wasn't pretty, but I don't want to get into it."

In a statement, Cage said of Presley’s death, “This is devastating news. Lisa had the greatest laugh of anyone I ever met. She lit up every room, and I am heartbroken. I find some solace believing she is reunited with her son Benjamin.”

Following her relationship with Cage, Lisa Marie married Michael Lockwood and had daughters Finley and Harper, now 14. Lisa Marie and Michael divorced in 2016. 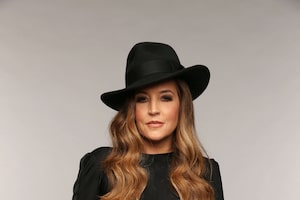 Lisa Marie Presley Will Be Laid to Rest at Graceland 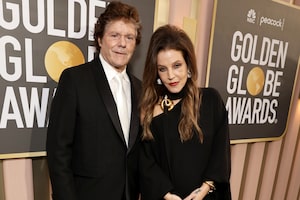 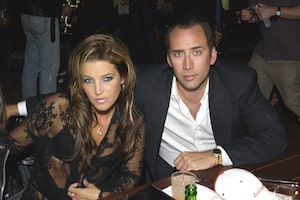