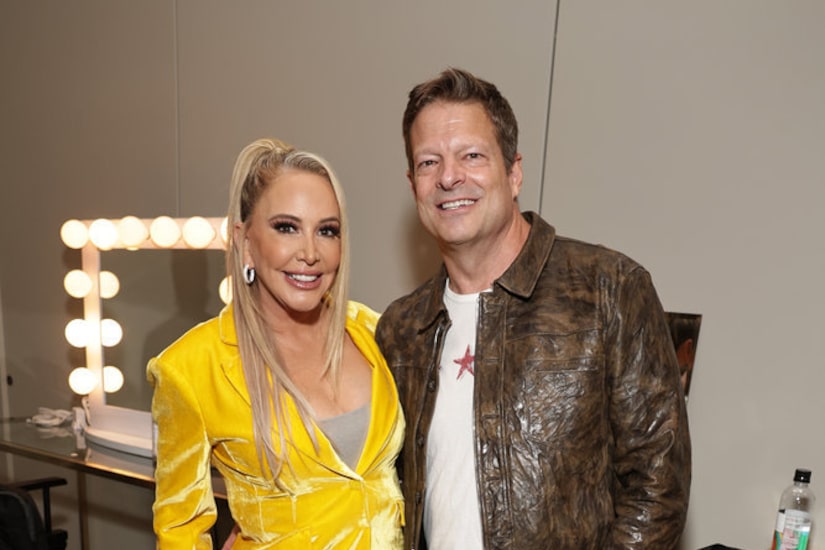 “The Real Housewives of Orange County” star Shannon Storms Beador and her boyfriend John Janssen have called it quits after more than three years of dating.

John was the one to pull the plug on the relationship. Beador told People magazine, “All I can do is repeat in my head what he said to me while we were filming. We were in a great place. But seven days later, when the cameras were down, it was a completely different story. He told me he was done with the relationship. And to hear what he said to me then was absolutely devastating."

Janssen told the outlet that it was a “super hard” decision for him to end the romance.

He added, “I've been in pain over it. It's sad because I love Shannon very much. I have loved her more deeply than any woman in my life. She's one of a kind; so funny and generous and full of life and adventurous. We have a connection that's unlike anything I've ever had. And I know that for as long as I live, I'll never meet anyone like her again. But that doesn't mean we're right for each other for the rest of our lives."

“It doesn't make sense to be together if you don't believe in it,” John stressed. “The last thing I wanted to do is hurt Shannon, but I do think I did the right thing for the both of us. We're two people who love each other very much, but love is not always enough. And while I know Shannon sees it as I've said things to her I never meant, I hope she'll be able to see that there's no bad person here. It's two really good people who couldn't make it work."

The couple spent the holidays apart, which was “very, very difficult” for Beador. She revealed, “I couldn't believe he wasn't here, and there would be days I would just cry myself to sleep. But it's a new year, and I'm ready for a fresh start."

The pair, who met in 2019 through mutual friends, are no longer following each other on social media.

Though they are no longer together, John just wants “the best” for Shannon, adding, “She deserves that.”