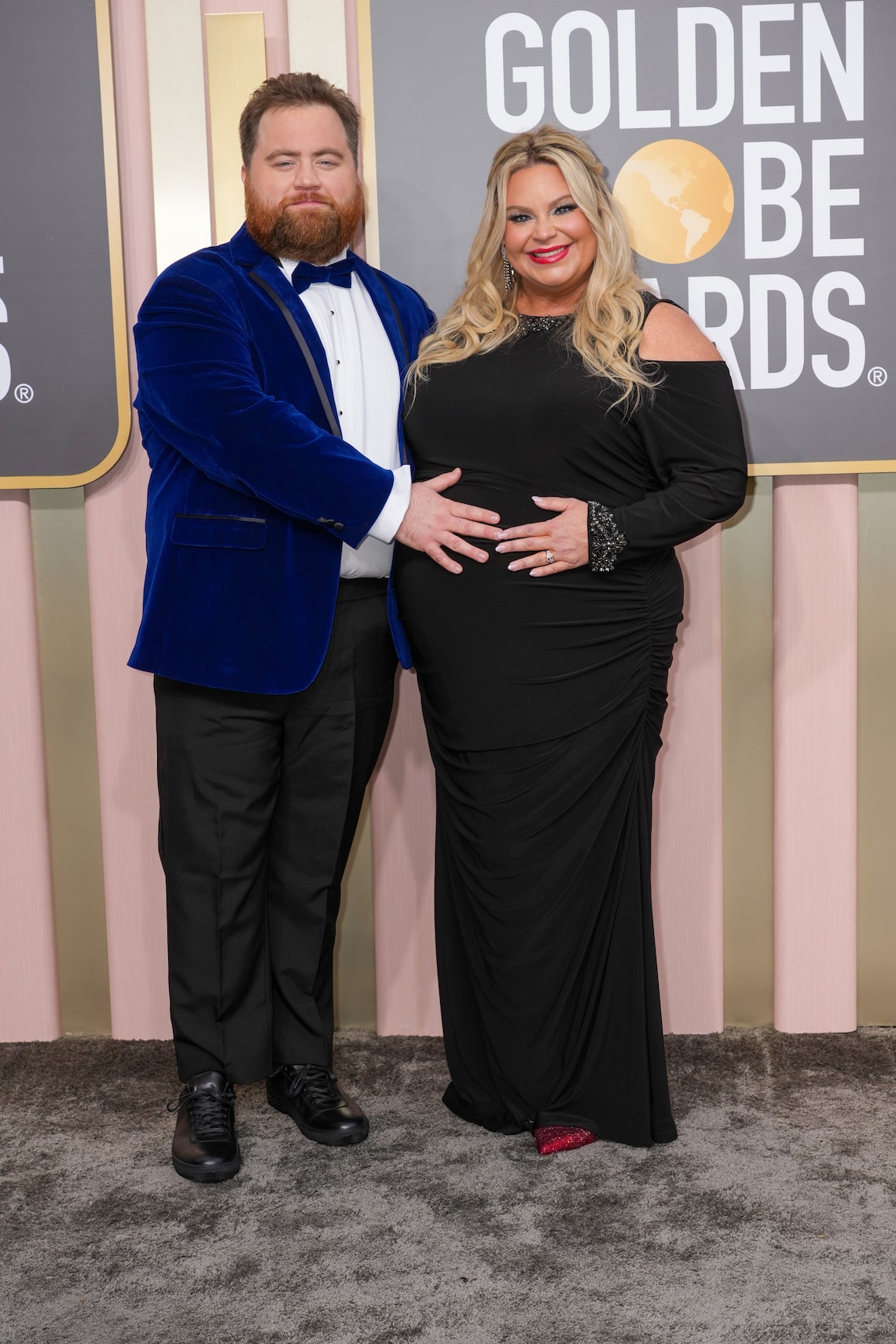 Paul couldn’t contain his excitement, even cradling Amy’s bump for the cameras!

Nearly a week ago, Amy showed her excitement for the Globes.

She wrote on Instagram, “Chiropractor + acupuncture + massage + Golden Globe nails oh my. This is almost forty and pregnant! Grateful to do it with you @paulwhausergram!”

In late December, Paul revealed that they were expecting their second child.

Along with pics from their baby shower, he wrote, “Thank you Lord God for a renewed marriage, a new child on the way, a year sober, celebrations and creative opportunities. Thank you 2022🐢>🐇.”

It looks like the couple are having another boy!

The couple are also the parents of son Harris, who was born in 2021.

Other big names to show off their baby bump on the Golden Globes red carpet include Kaley Cuoco and Abby Elliott. 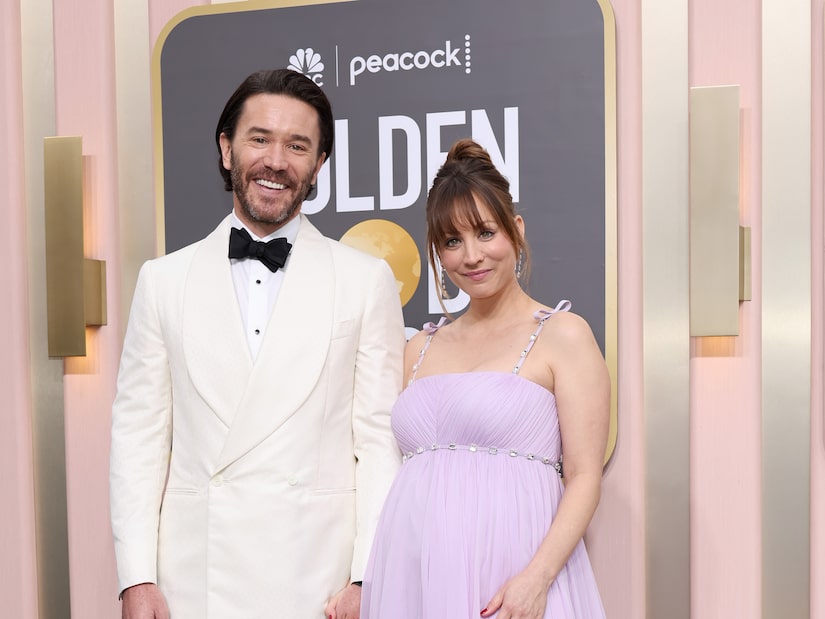