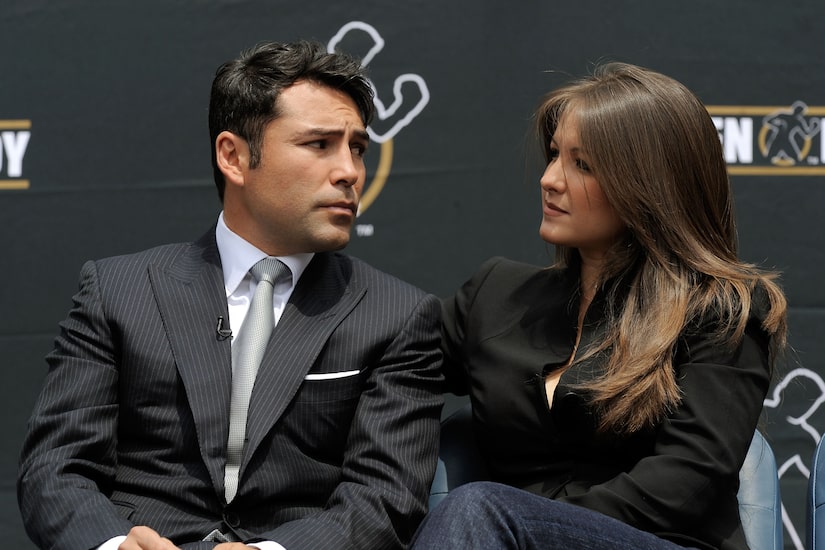 After 16 years of marriage, famed boxer Oscar De La Hoya has finally pulled the plug on his marriage with Milagros “Millie” Corretjer.

The Blast reports De La Hoya filed for the divorce, citing “irreconcilable differences” as the reason for the split.

Oscar is asking for joint custody of their three children, but he’s willing to give her physical custody if he can have visitation rights.

In the filing, De La Hoya is also open to paying spousal support, as well as her lawyer fees.

In terms of their assets and properties, the document states, “The parties have not yet determined the exact nature and extent of their separate property assets and debts, and will seek leave to amend this Petition once same has been fully and finally ascertained.”

The pair, who got married in 2001, have been living separately for several years.

In 2016, he proclaimed himself “single” when spotted outside of a nightclub in Hollywood in video obtained by TMZ.

Two years ago, the outlet reported that Oscar was dating sports reporter Holly Sonders. They were most recently spotted together holding hands during a dinner date in West Hollywood in November. 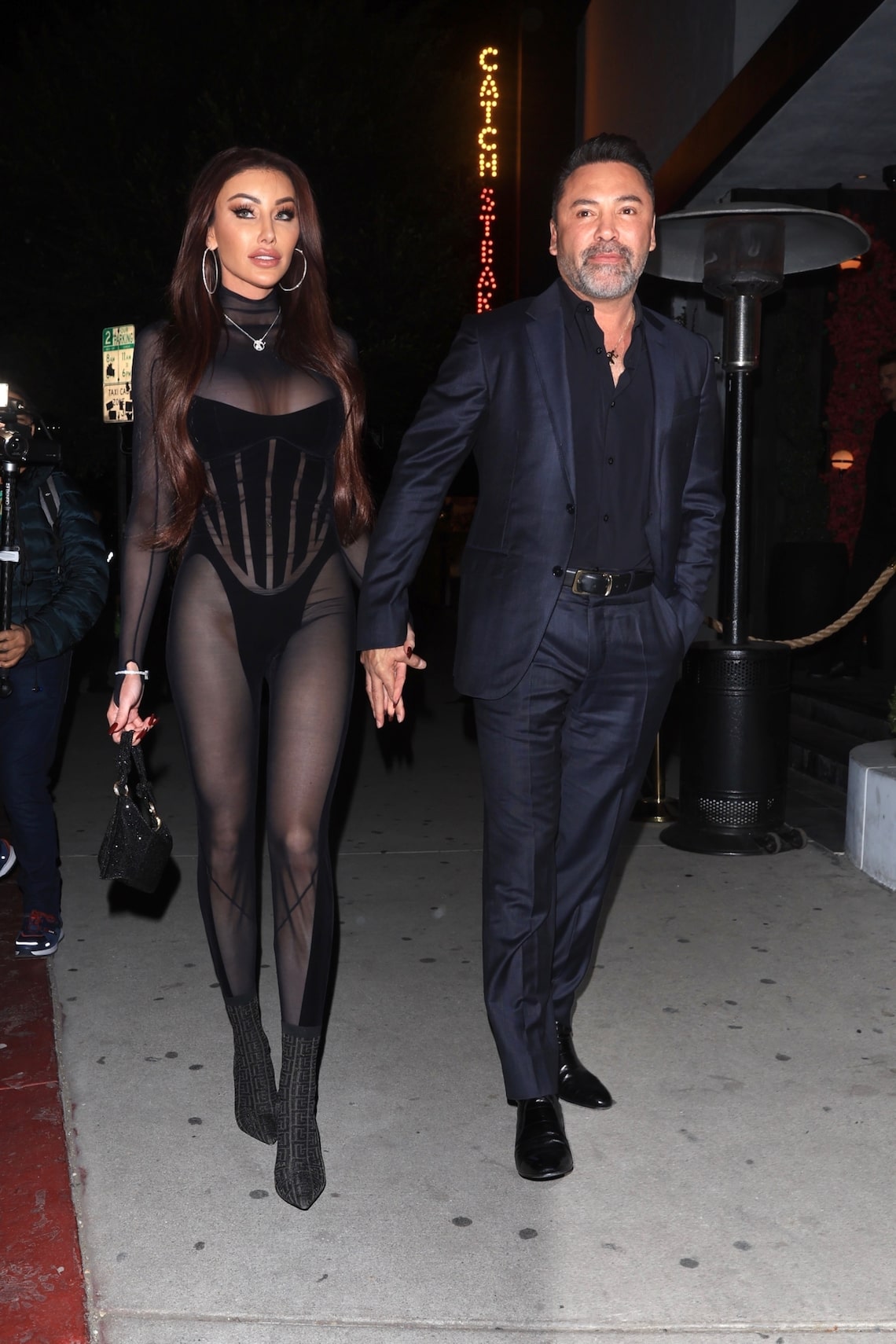