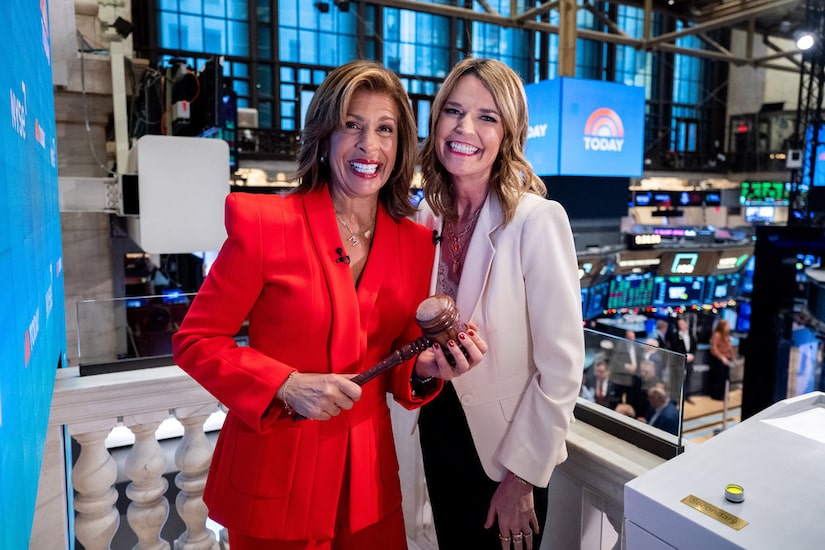 On Wednesday, “Today” co-hosts Hoda Kotb and Savannah Guthrie rang the opening bell at the New York Stock Exchange as they celebrated working together for five years!

“Extra” spoke with Hoda and Savannah about opening the market, the return of Al Roker, Barbara Walters’ legacy, and Prince Harry’s tell-all!

While it was “iconic” for Savannah to take part in the event, Hoda noted, “This is the first time I think I’ve set foot in here, much less been able to ring the bell.”

Later this week, Hoda and Savannah will welcome back Al Roker back to “Today” after his recent hospitalization.

Savannah stressed, “The show doesn’t work with Al. He is the heartbeat, he’s the electricity, he’s the sunshine, he’s the joy. We love him so dearly.”

Hoda added, “He’s the glue, he’s the soul, he’s all of it. He walks in dancing and singing… He belongs with us and the crowd misses him… They’ve been waiting with signs and love and we can’t wait to welcome him home.”

Hoda and Savannah also remembered the late Barbara Walters, who passed away at 93 last week.

Savannah commented, “When she started, she was a ‘Today’ girl… She’s the one who busted down the door… There was no one for her to follow. We get to follow in her footsteps.”

She added, “I was thinking about her today, we ring the bell, I was hoping somewhere Barbara’s hearing it because the bell is ringing for her and what she did for us.”

Hoda praised Barbara for her perseverance, saying, “People tried to pull her back and say ‘No, you’re not good enough’ and she kept on pushing through.”

Hoda and Savannah have been working together side by side for five years!

Kotb said, I enjoy our time on the show but I think there’s something about sharing life and I feel like that’s what matters… After five years… you can sit next to a lot of people in your life but there’s a difference between when you get to actually share what your life is really about.”

Guthrie chimed in, saying, “We carry each other, we hold each other… There’s live ups and downs and we’re there for each other on the air and behind the scenes. It’s just been wonderful.”

Hoda shared her two cents on Prince Harry, who has been making headlines for his book “Spare.”

She pointed out, “All you can hope for is that brothers reconcile, father and sons reconcile… We don’t know the whole story, but I think it’s going to be kind of in their hands.” 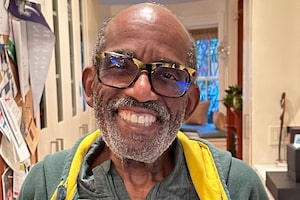 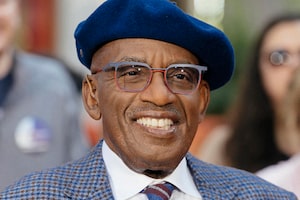 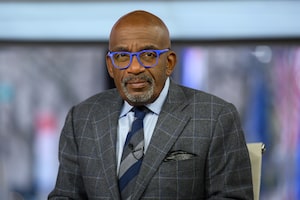 Al Roker Hospitalized with Blood Clots in His Leg and Lungs