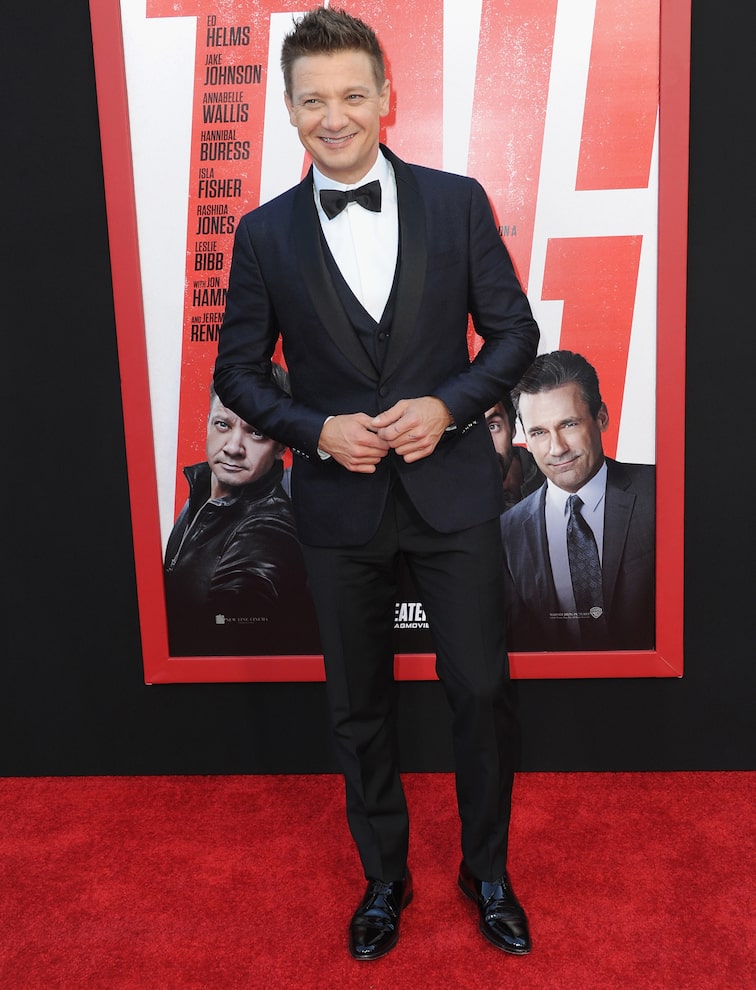 Jeremy Renner’s reps are giving an update on his condition following a snow plow accident on Sunday.

His team reveals the actor “suffered blunt chest trauma and orthopedic injuries” and had surgery on Monday.

He is now in the “intensive care unit in critical but stable condition.”

Renner’s family also expressed “gratitude to the incredible doctors and nurses looking after him, Truckee Meadows Fire and Rescue, Washoe County Sheriff, Reno City Mayor Hillary Schieve and the Carano and Murdock families." They are also "tremendously overwhelmed and appreciative of the outpouring of love and support from his fans.”

On Sunday, the 51-year-old was airlifted to a hospital following the snow plow accident near his Lake Tahoe home.

Sources also tell TMZ that Jeremy was plowing snow on Sunday morning about a quarter mile from his home following a NYE snowstorm when the machine, called a Snowcat, reportedly ran over one of his legs.

Renner was losing a lot of blood. A neighbor was able to apply a tourniquet until paramedics arrived. 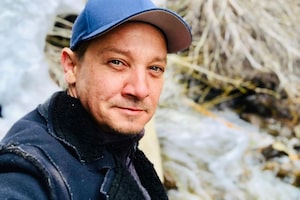 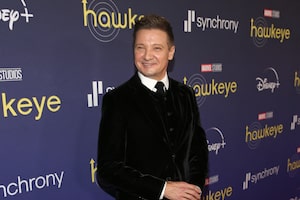