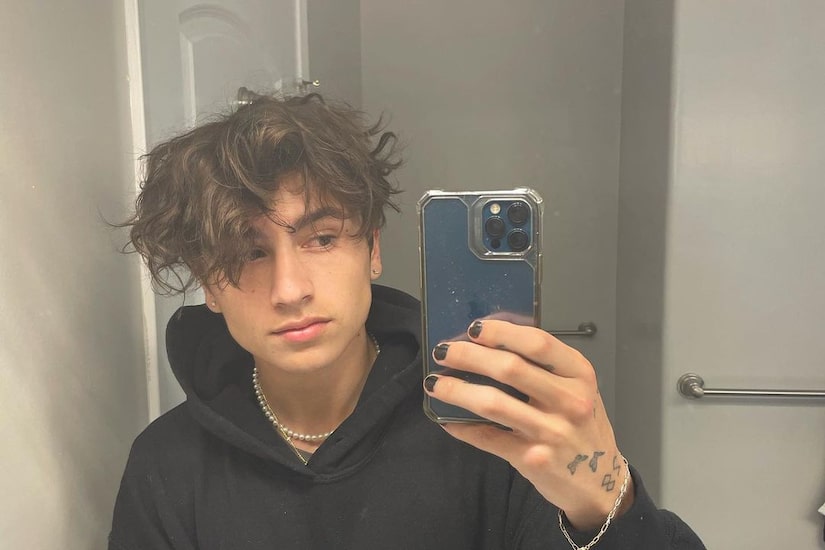 In June, TikTok star Cooper Noriega was found dead at the age of 19.

Now, his cause of death has been determined.

According to the Los Angeles County Medica Examiner-Coroner, Noriega died from “combined effects of alprazolam, fentanyl and lorazepam.”

His death investigation also indicated that there was evidence of “recent clonazepam use.”

Noriega’s death has been ruled an “accident.”

Noriega’s final TikTok came just hours before he was found dead in a parking lot.

In one of his last posts, he shared a pic of himself in bed, writing, “who else b thinking they gon d!€ young af."

Prior to his death, Noriega had been open about his struggles with mental health and substance use.

Noriega announced that he created a Discord server for those struggling. He posted on TikTok, “If you’re really into getting your emotions out, or whatever, come join. I created [the server] because of how much I love you guys and how much I struggle with it myself.”

He stressed, “I want you guys to not be alone and [to] feel safe.”

In a separate Instagram post, he shared, “I’ve been struggling with addiction since I was 9 years old, you may think that’s crazy but that’s the life I’ve been dealt.”

“I would like to use the influence I’ve been given to create a space built on spreading awareness and normalizing talking about mental illness,” he went on.

Cooper amassed a big following on TikTok, with nearly 2 million followers. He had 429,000 Instagram followers.