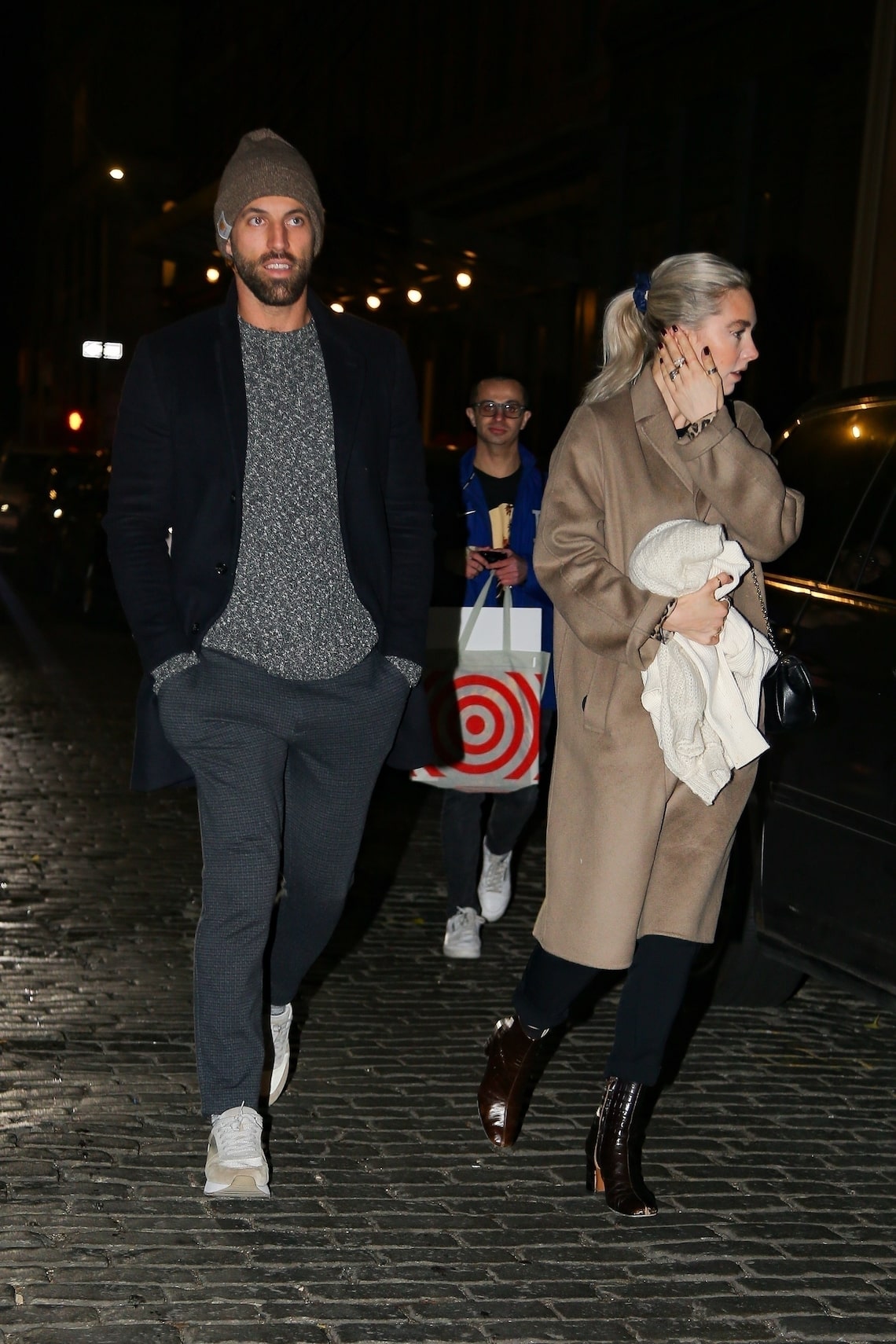 “The Crown” actress Vanessa Kirby, 34, and lacrosse player Paul Rabil, 36, have everyone talking!

On Monday, the two were spotted exiting the Crosby Hotel in NYC, fueling more rumors that they are dating!

They were first sparked dating rumors after they were spotted leaving a hotel together in September in photos obtained by the DailyMail.com.

Rabil previously dated Eiza González, but they called it quits in the winter of 2021.

In December, a source told Just Jared, “The split happened a few weeks ago and it wasn’t ugly at all. Their work schedules just weren’t aligning and it put a strain on their relationship. They’re going to remain friends though!”

Earlier this year, Vanessa was linked to her “The World to Come” co-star Christopher Abbott after they were seen having grabbing drinks at a bar in London.

Vanessa previously dated Callum Turner, but they split in 2020 after four years of dating.