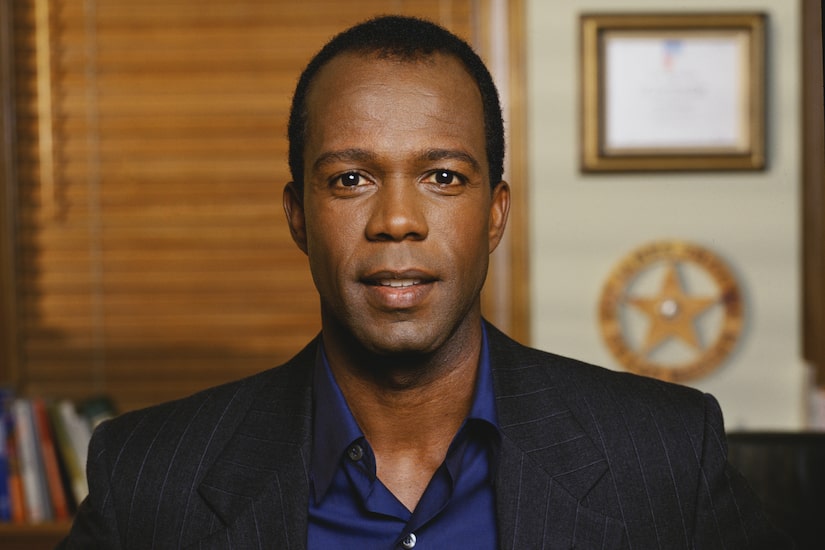 “Top Gun” actor Clarence Gilyard Jr. has died at the age of 66.

Gilyard Jr. passed away on Monday after reportedly battling an unknown illness.

The University of Nevada, where he worked as a professor for the last 16 years, broke the news of his death.

In a statement, UNLV Dean Nancy J. Uscher said, “It is with profound sadness that I share this news. His students were deeply inspired by him, as were all who knew him."

Uscher added, “He had a national and international following through his celebrated work in the theatre, in film, and television. His generosity of spirit was boundless — he was always ready to contribute to projects and performances however possible."

In her own statement, UNLV film chair Heather Addison said, “Professor Gilyard was a beacon of light and strength for everyone around him at UNLV. Whenever we asked him how he was, he would cheerfully declare that he was 'Blessed!' But we are truly the ones who were blessed to be his colleagues and students for so many years. We love you and will miss you dearly, Professor G!"

In 2020, Gilyard reprised his “Die Hard” for an Advanced Auto Parts commercial entitled “DieHard Is Back,” which highlighted the company’s acquisition of the DieHard battery brand.

Gilyard began a new career as a film and theater professor in 2006, but continued his work on TV and in films.

In 2017, he told The Las Vegas Review-Journal, “I'm wired to teach. And I'm a professional, but the profession has to feed the classroom. It's what stimulates my characters, because I'm in touch with people's lives in the 21st century."