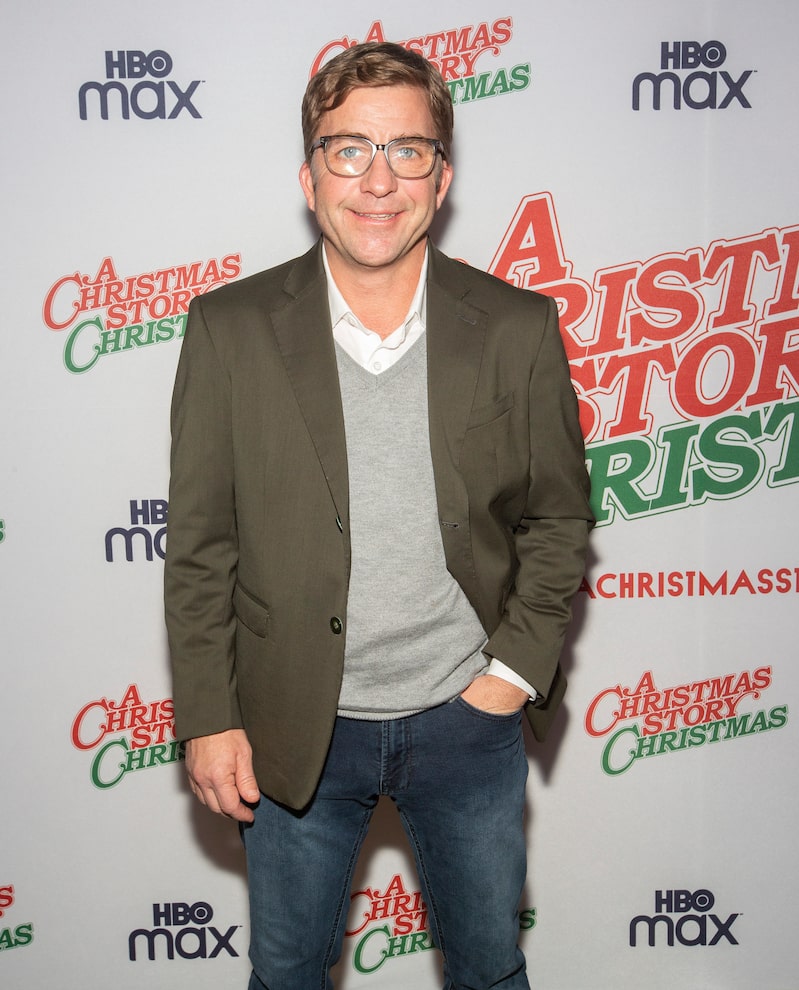 He was Ralphie, the cute little kid just trying to survive the holidays, in “A Christmas Story,” and now Peter Billingsley is back for the sequel!

“Extra’s” Rachel Lindsay caught up with Billingsley, who said, “Can you believe it has been nearly 40 years? It was time.”

Now, Ralphie is all grown up and trying to make the holiday season merry for his own wife and kids in “A Christmas Story Christmas.”

Why was now the right time? Peter said, “We loved the idea of Ralphie as a father now. He has his own kids, he has his own family and as much as when you’re a kid you want that perfect gift, when you are a parent, you want Christmas to be perfect for your kids.”

He added, “I think we needed some distance and some time for Ralphie to get older and to be able to be kind of feeling those things now.”

Rachel wondered, “What kind of father is Ralphie?” 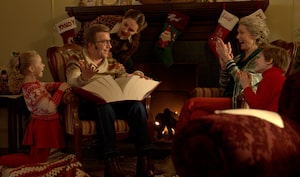 Billingsley shared, “The movie takes place in the ‘70s, so it is a little more hands-off parenting, which is fun, which also make for some comedy, for sure. He’s not quite the helicopter parent that exists today.”

“A Christmas Story” debuted in 1983 and became a cult classic. Rachel asked what it means to Peter that the movie means so much to the fans.

“It’s been like a real gift that has built momentum… Always excited to talk to fans about it. They feel it is as much theirs as it is mine,” he said. 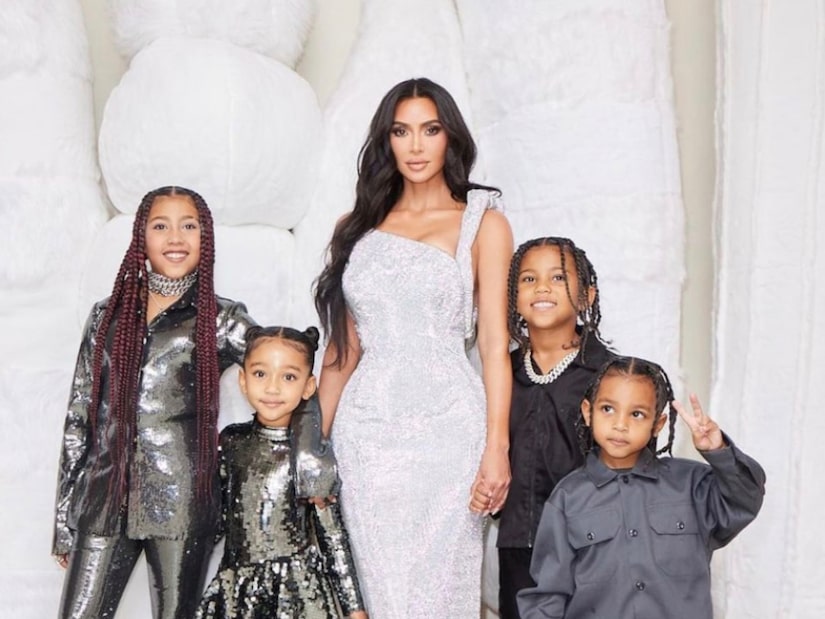 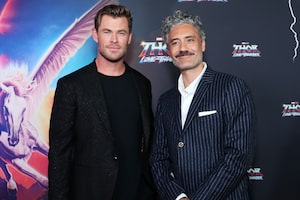