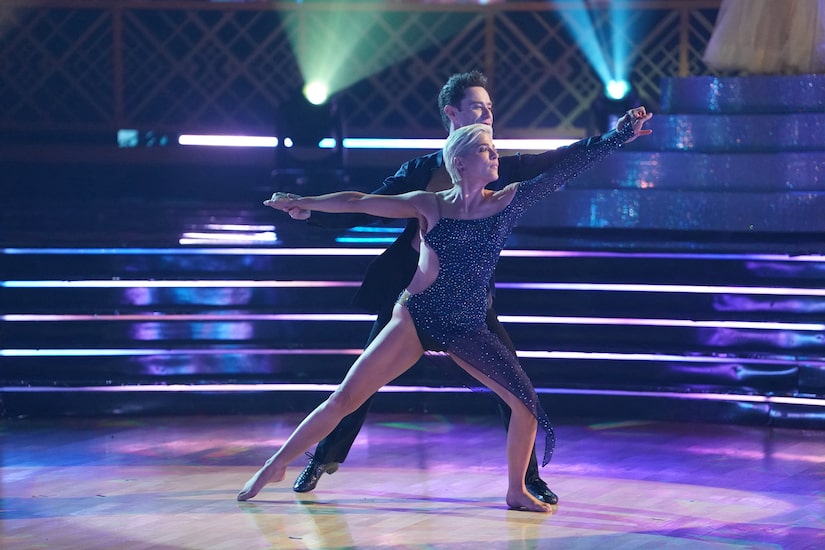 On Monday night, Selma Blair returned to the ballroom for the finale of “Dancing with the Stars” and danced her heart out with partner Sasha Farber.

“Extra’s” Melvin Robert spoke with Selma backstage, where she also opened up about her relationship with her friend and fellow MS warrior Christina Applegate, who just received a Star on the Walk of Fame and made her first public appearance since her diagnosis.

Selma shared, “We’ve been friends this whole time and Arthur is friends with her daughter, we are close.”

Selma praised Christina for her work on the final season of “Dead to Me.”

She noted, “What [Christina] did, doing that third season while,, like just getting diagnosed and everything, she is such a strong woman and so dead-talented that it was just like, ‘Thank God,’ you know? She like pushed forward so we all got the end of ‘Dead to Me,’ that was amazing but she's amazing.”

Blair was also amazing for her accomplishments on the dance floor. She commented, “It makes me so happy. I love being here and there are no nerves just get to, you know, just dance with Sasha and I'm rested up so it was really nice to have… and Jordin Sparks, that's the dream.”

Selma was rooting for all the finalists, saying, “I mean it was amazing watching tonight like Shangela, what she put down, I mean, we were up there like really screaming and then to have someone like so brilliant as Charli [D’Amelio] and Gabby [Windey] and Wayne [Brady]…. I love these finalists so much but I gotta say Shangela put down such a performance that that was just such a win period.”

While Selma had to bow out of the competition earlier in the season, she was still a winner in her son Arthur’s eyes. He said, “It’s been incredible to watch everything that she has progressed with and done, doing like the spins and different [moves], and like pushing off and then getting up.” 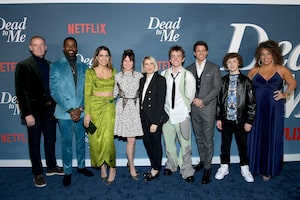 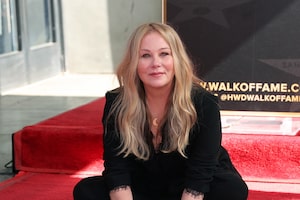 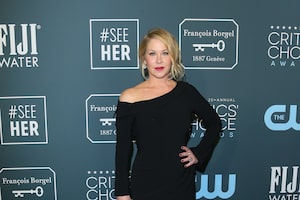