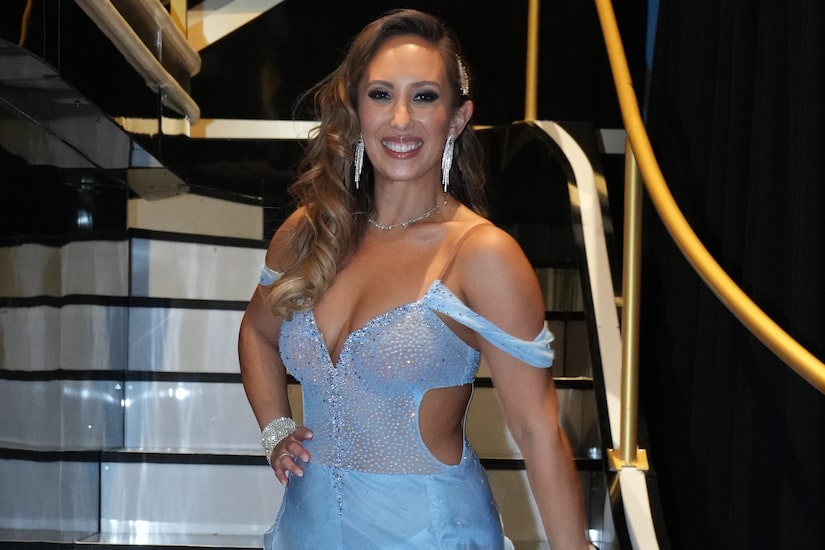 Cheryl Burke is opening up to “Extra’s” Melvin Robert about her decision to leave “Dancing with the Stars.”

She’s exiting after Monday night’s finale, and told Melvin, “My heart is broken, it really is. I don’t think it has 100 percent hit me.”

Cheryl said of her decision, “It’s not the first time… I have announced my retirement, but really I am holding myself accountable, because I have to, I need to evolve, I need to grow.”

She went on, “I would love to be able to evolve within this family and if it’s not here that’s fine, no hard feelings whatsoever, I get it, but I love mental. I believe I have gone through trauma and all of that stuff for a reason,” she added, “To use this platform that I have been blessed with… to really connect to people…  that's where my heart is at the moment.”

Cheryl was on the show for 26 seasons while going through various stages in her life, including her sobriety journey and recent divorce from Matthew Lawrence. 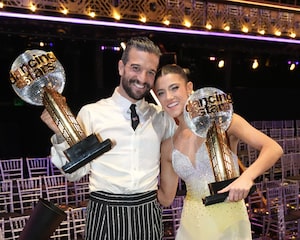 Burke answered, “Don't let the outside world define who you are because really at the end of the day, only you could fill in that void and if you depend on that… void on something else whether it be a job or people or a boyfriend or a husband… You're going to be lonely… You're still going to feel empty so that is the biggest lesson I've learned.”

Proclaiming this about her art, “Dancing has saved my life. I've always said that even before, ‘Dancing with the Stars.’ This has been my voice… This is my body language, you know, it's just this is who I really am but now it's time to find out the other side of me, too.”

As for retiring at the same time as Len Goodman she said, “He is the heart of the show, nobody, I don’t care,  nobody can replace Len Goodman, not one person.” 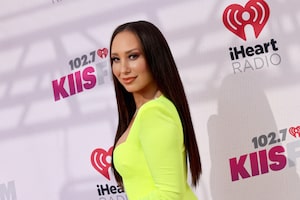 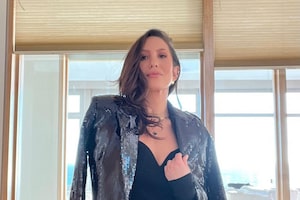 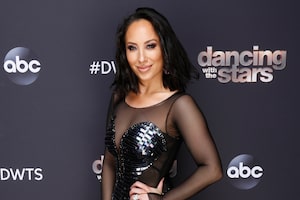