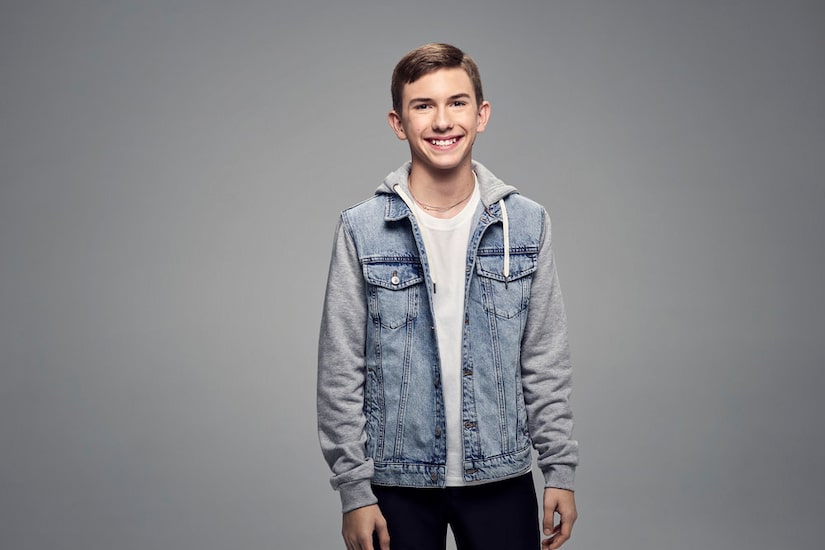 “Chrisley Knows Best” star Grayson Chrisley has been admitted to the hospital after totaling his car in a crash.

TMZ reports Chrisley was driving his Ford F-150 truck in Nashville when he hit a Dodge pickup truck, which was stationary during standstill traffic.

In photos obtained by the outlet, the front bumper of Grayson’s truck was mangled, the windshield was shattered, and the hood was cracked.

Grayson was unable to recall what led to the collision when asked by officers who arrived on the scene.

Chrisley was then rushed to the hospital for a possible head injury.

According to officers, the other driver suffered some injuries but declined medical attention at the scene.

Both cars were towed following the accident, which happened last Saturday.

A year ago, Grayson’s dad Todd expressed worry about his son possibly getting into an accident. During an episode of “Chrisley Knows Best,” Todd admitted, “To think about Grayson at 15 driving, it’s horrifying. I still have PTSD from Savannah’s crash.”

Todd stressed that it was his job as a parent to keep his kids safe by adding some safety modifications like a “Buckle Up” sticker and a cell phone cage.