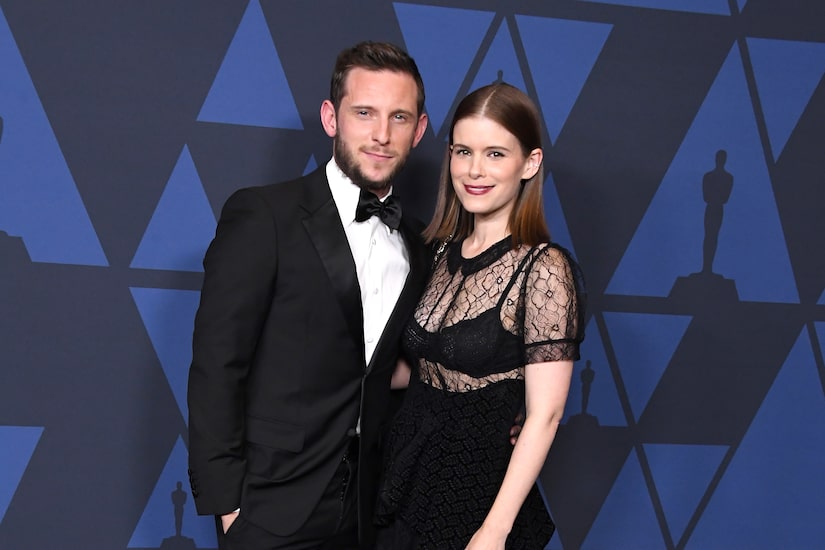 On Thursday, Mara announced the birth of their second child.

Along with a photo of their baby boy, she wrote on Instagram, “Had a baby a week ago. Here are his feet."

Kate posted a similar Instagram when they welcomed their first child, a daughter who was born in 2019.

Jamie is also the father of a son, Jack, with ex Evan Rachel Wood.

Rumors were swirling that Mara gave birth after she was recently photographed holding a baby while heading to a photo shoot.

In July, announced she was pregnant. Along with posting a photo of them holding hands while stepping out of a building, she wrote on Instagram, “There are three of us in this pic.” 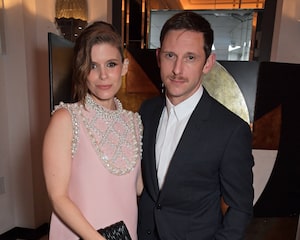 “Extra” also caught up with Jamie at the “Rocketman” premiere, just weeks after their daughter’s arrival. He dished, “It's kind of jumping back into the trenches a little bit, but, we're very happy everyone is doing well. It's great.”

Kate and Jamie tied the knot in 2017 after meeting on the set of their 2015 film "Fantastic Four." 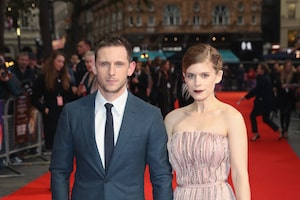 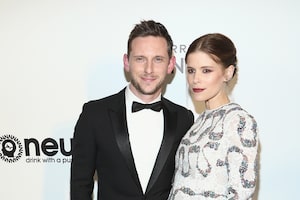 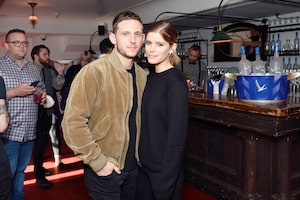