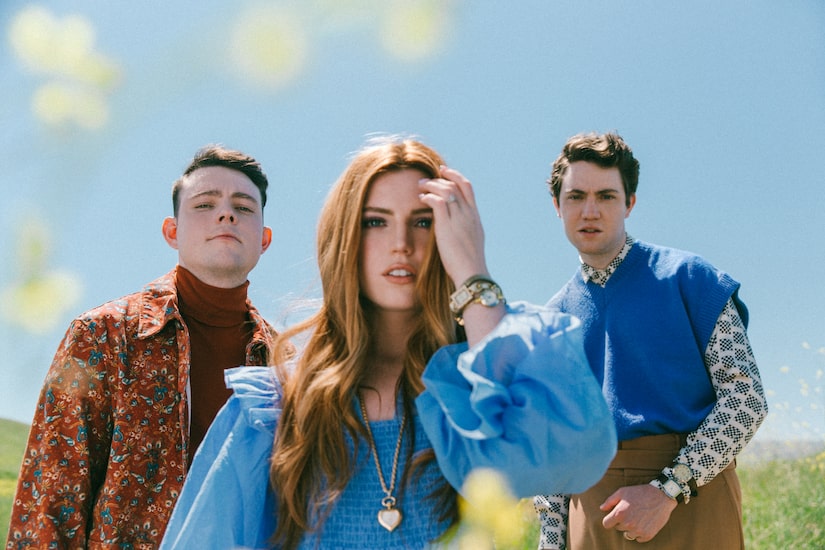 Neary a decade after their smash hit “Cool Kids” took over the airwaves and iPods, Echosmith is all the rage again.. with “Cool Kids (Our Version)”!

A song of empowerment and reflection, the original became a TikTok sensation this past summer, inspiring the band to record a new, updated version for 2022.

Check out a performance of their new version of the song here!

The band has also released a music video for their brand-new single “Gelato,” which has garnered attention and new fans for the band.

“Extra” Senior Music Correspondent Adam Weissler caught up with Sydney and Noah Sierota to talk about “Cool Kids (Our Version)” and more. Watch!

Echosmith is currently on the Hang Around tour, which kicked off October 13 in Nashville.