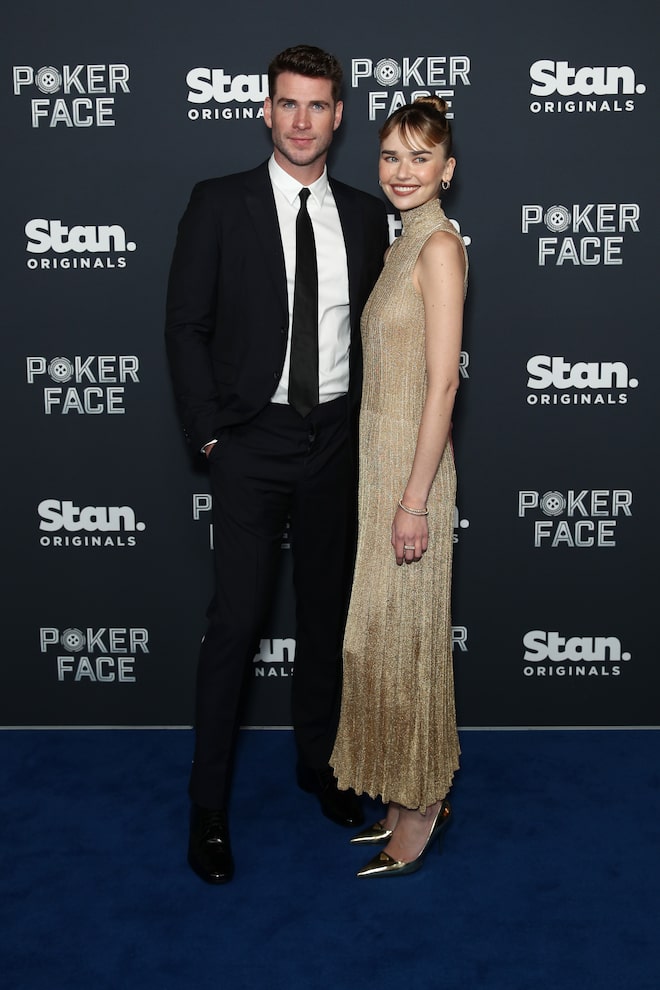 Liam Hemsworth, 32, and Gabriella Brooks, 26, are taking their relationship to the next level.

The couple just made their red-carpet debut after nearly three years of dating.

The star of “The Witcher” and the model posed together at the Sydney premiere of “Poker Face” on Tuesday.

Liam looked handsome in a black suit and white shirt, while Brooks stunned in a high-neck gold gown.

Hemsworth also posed with his brother Chris’ wife Elsa Pataky, who stars in the film.

Liam and Gabriella were first linked in December 2019, and in March 2020 a source told Us Weekly they were “very happy together.”

The insider explained that Liam, who was previously married to Miley Cyrus, “feels more at home with Gabriella than he did with Miley and feels like he can be his complete self without any drama. Gabriella helped Liam boost his confidence and played an encouraging role in his life after his split with Miley. They are very happy together and it’s comfortable and easy.”

The source added, “Liam’s family really likes Gabriella for him. She understands Liam’s values as well as his family’s, which is something that’s very important to him and them.”

In 2021, another insider told the magazine that the pair was “getting serious,” adding that because they are so private the public probably doesn’t realize “an engagement can be right around the corner.” 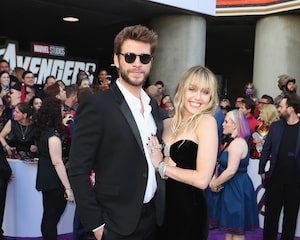 The source added, “Liam looks up to his brothers and would love to one day also have that long-lasting marriage with a partner. He’s ready to be a husband — he just wants to be super confident in his relationship with Gabriella before he gets down on one knee!”

Liam was married to Cyrus for less than one year. They met in 2009 and got engaged in 2012. They called off the engagement in 2013, reconciled, and married in 2018, but split just five months later. Their divorce was finalized in January 2020. 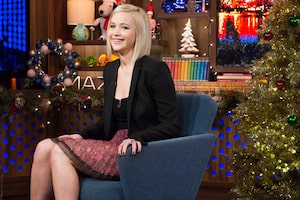 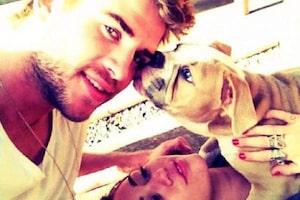 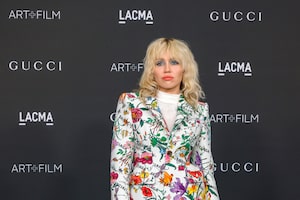