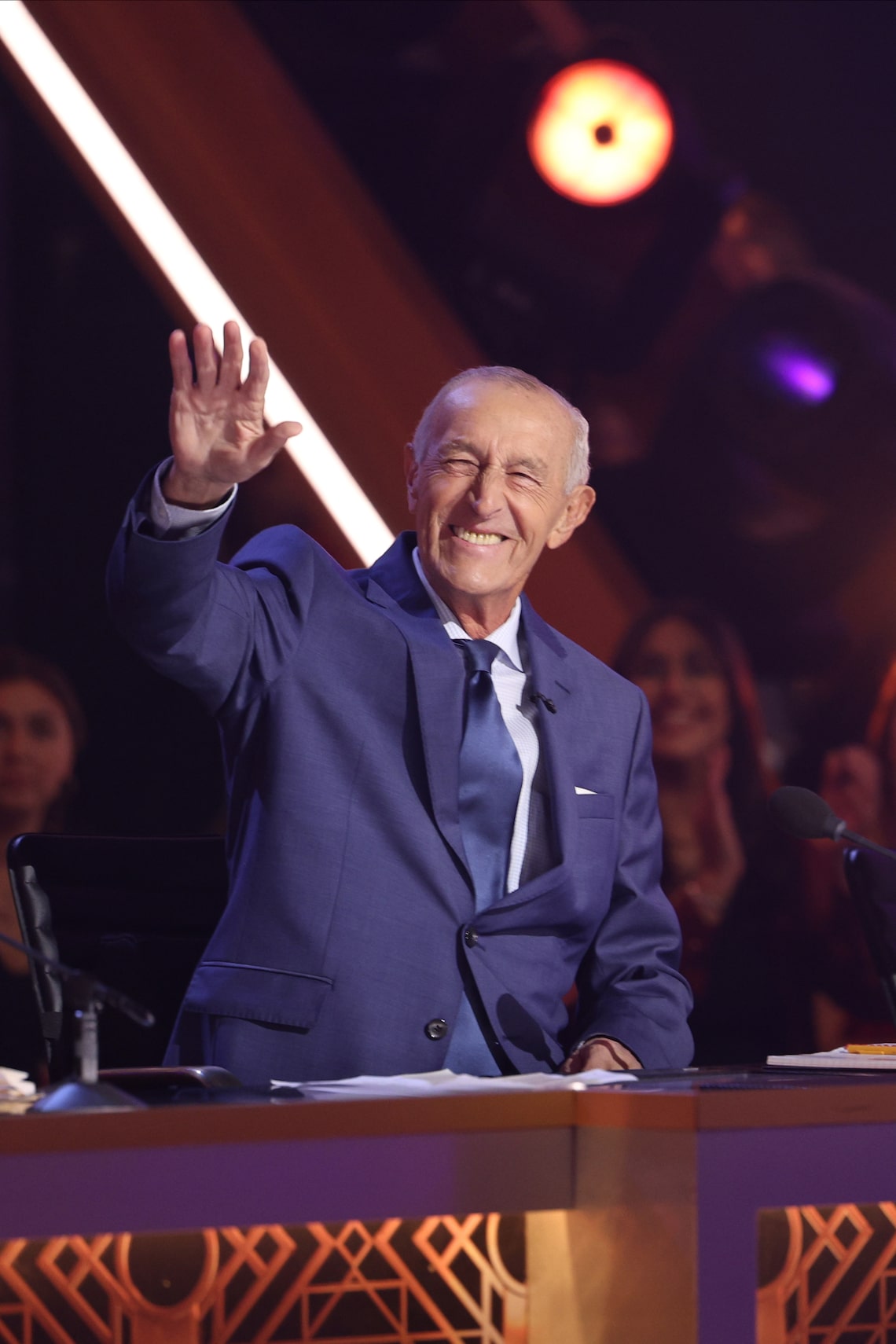 After 31 seasons on “Dancing with the Stars,” judge Len Goodman, 78, is retiring!

On Monday night’s episode, Goodman announced that he will be leaving the show after this season.

He said, “Whilst we all are getting excited and looking forward so much to the finale next week, it would also be with a touch of sadness and this will be my last season judging on ‘Dancing with the Stars.’ I’ve been with the show since it started in 2005, and it has been a huge pleasure to be a part of such a wonderful show, but I’ve decided I want to spend more time with my children and family.”

“I cannot thank enough the family of ‘Dancing with the Stars.’ It has been such a wonderful experience for me, and I’m looking forward so much to next week’s finale. I’m sure it’s going to be absolutely brilliant,” Len added.

After sharing the news, Goodman was met with a standing ovation from the audience.

In a separate interview with People magazine, Goodman explained why it was the right time to say goodbye. He said, “Doing a live show, you have to be at the top of your game and quick to react. And as one gets older, then things start to get more challenging. I haven't fallen asleep or started dribbling yet on the show, so I thought it's best to go before I start to do so!"

Goodman already knows what he’ll miss most, saying, “I will miss the California sunshine, working with my fellow judges and the camaraderie with everyone on the show. I'll miss seeing the celebrities developing into dancers and I will miss being part of one of the most successful shows on TV."

Len has been a judge on “Dancing on the Stars” from the very beginning, when it premiered in 2005. At the time, he was already a judge on the British version of the show “Strictly Come Dancing.”

He noted, “I always had a feeling it would be a hit as whatever was popular in Britain on TV at the time is normally good here and vice versa, and ‘Strictly Come Dancing’ was already very big. However, the majority of Americans were convinced that nobody would be interested in watching ballroom dancing and that it would be a flop. How wrong they were!"

As for who could take his place as a judge, Len said, “[Who takes over as head judge] is not for me to decide, but any of the other current judges would make an excellent head judge and who knows — maybe a 4th judge will be employed to replace me. I hope the show goes from strength to strength and that the flexibility of watching ‘DWTS’ on Disney+ will enable the show to widen its audience."