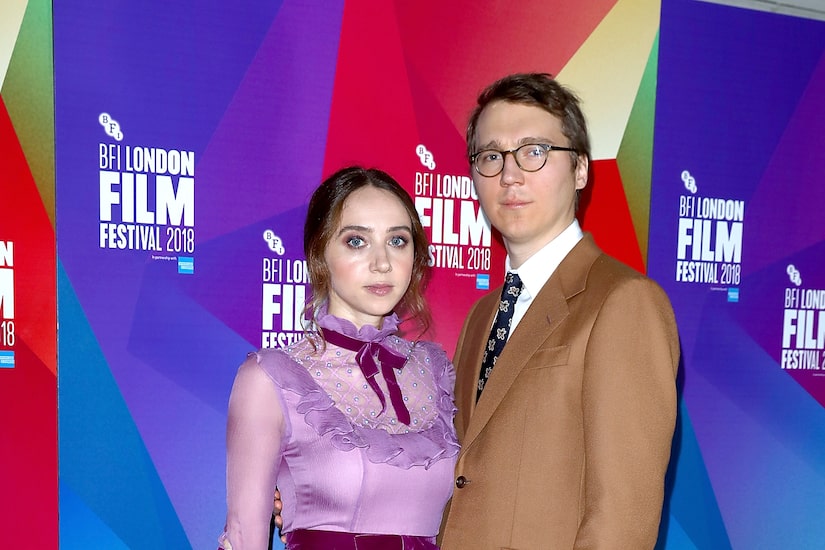 Just days after news broke that they were expecting, Zoe Kazan and Paul Dano are now parents of two!

On Monday, Zoe confirmed the birth of their second child.

While promoting her film “She Said” on “Today,” Kazan told Hoda Kotb that she gave birth “three weeks ago.”

Carey Mulligan and Zoe Kazan (@zoeinthecities) join us to talk about the new movie “She Said.”

They open up about working with their character’s real-life counterparts and answer if they feel hopeful for future change. pic.twitter.com/JfnehFlJpD

In response, Hoda commented, “Oh, my gosh, happy to see a family of four. Congratulations to you guys!”

In a recent feature for Marie Claire, Zoe showed off her growing baby bump.

Without making a public announcement, Zoe debuted her baby bump while walking the red carpet with Paul at the 2022 New York Film Festival last month. 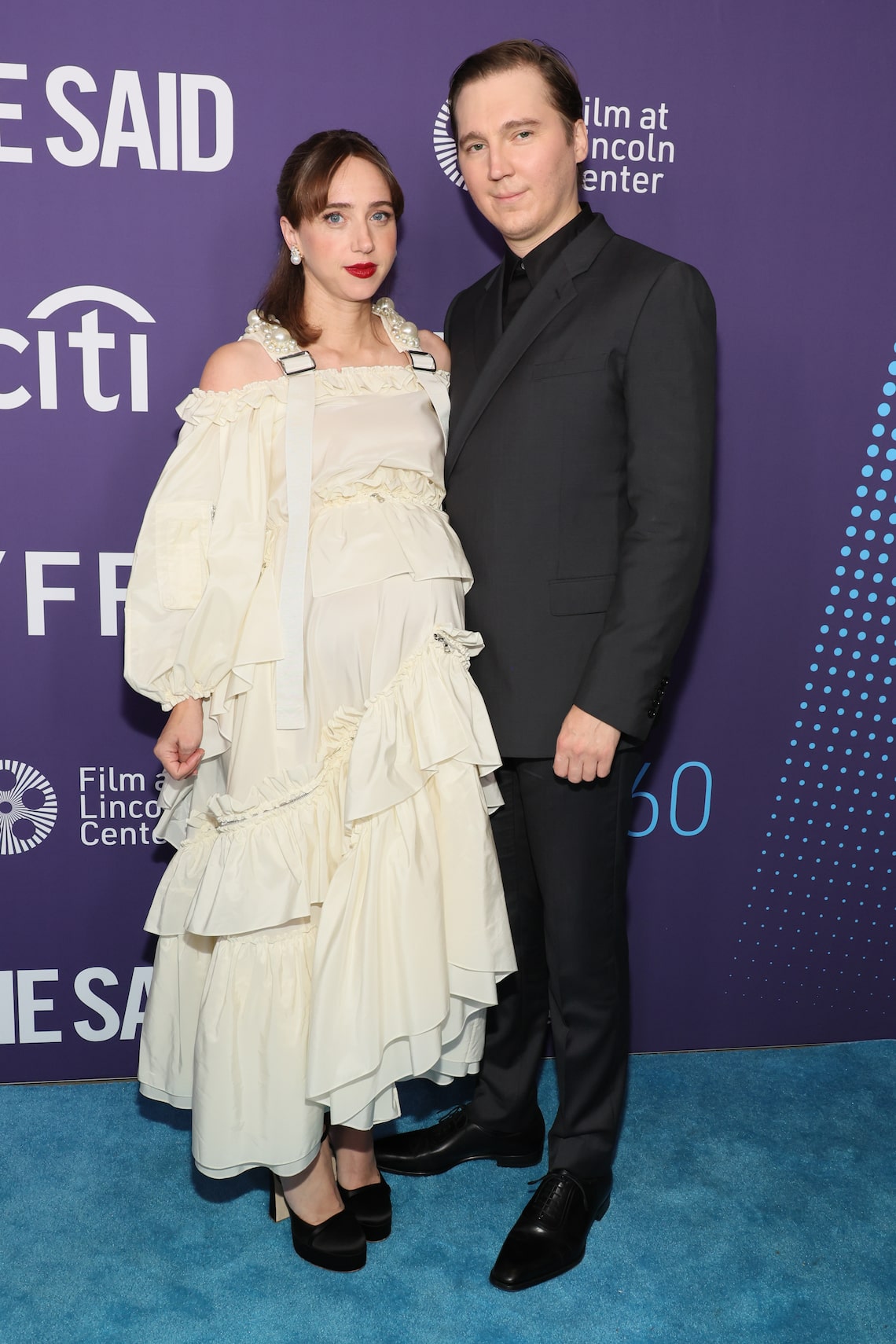