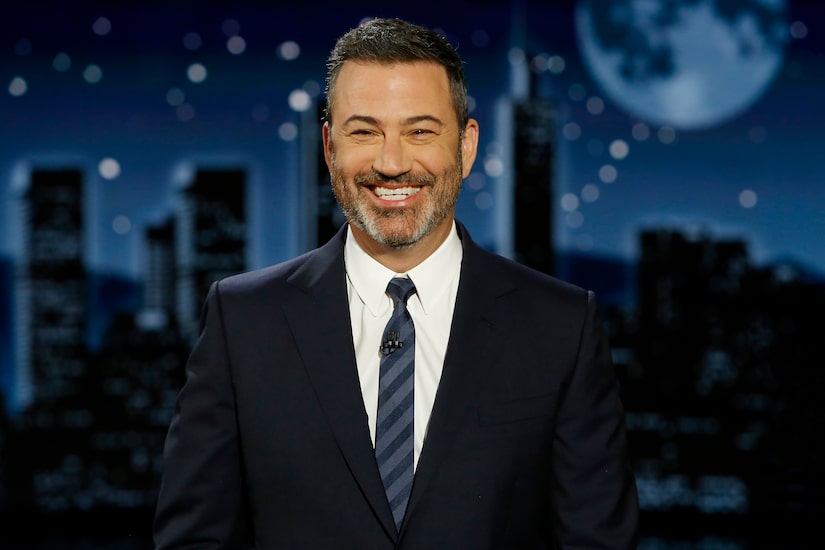 Jimmy Kimmel had a big weekend in Las Vegas, and only “Extra’s” Rachel Lindsay was with the comedian as he re-opened his comedy club at the Linq. He was also awarded the key to the city while celebrating his 55th birthday!

Kimmel broke news about hosting the first Oscars since last year’s incident between Will Smith and Chris Rock.

Jimmy, who has hosted twice before, said of the altercation between Smith and Rock, “It's got to come up in some way. You know, I don't want to really make light of it necessarily, because it wasn't [light] to comedians. You know, comedians are mad about it… It's like, it's one of those things that for a group of people that find everything funny, it's, like, not funny, you know? But of course… when they read the wrong winner one year when I hosted the Oscars, we had to make mention of that the next year.” 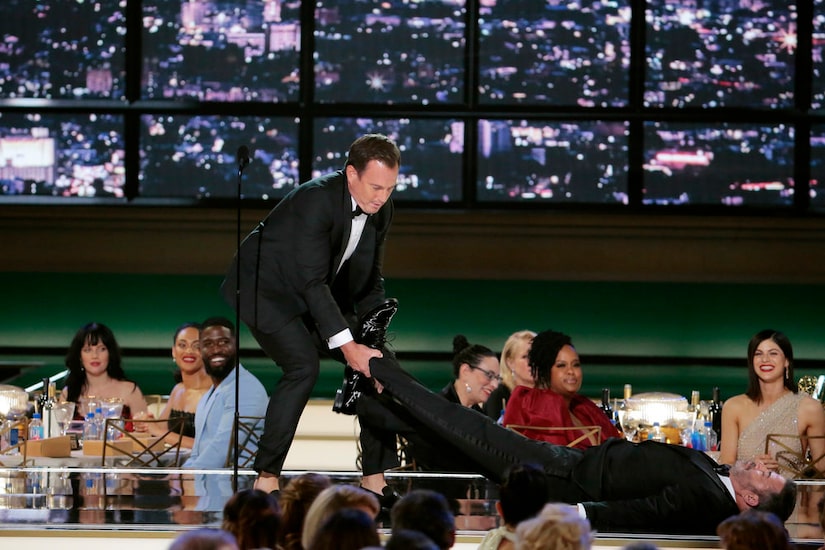 During the Emmys this year, Kimmel presented an award lying down, a stunt he pulled during Quinta Brunson’s win. The joke led to backlash, though Brunson took it in stride.

Lindsay teased, “Will you host the Oscars laying down, or standing up?”

The late-night host just pulled off a stunt with Jason Momoa on his show, getting him to strip down to a Hawaiian loincloth. Rachel did not have the same luck in a recent interview with Jason.

Kimmel replied, “Did you get him drinks? You got to give him a Guinness or two and he'll strip right down.”

The comedian insisted of the superhero star, “He really wears that, though… or doesn't wear that.”

Jimmy is also bringing back the Jimmy Kimmel Comedy Club after closing down due to the pandemic.

What is also great, Jimmy spent his birthday weekend taking part in “Walk to Defat ALS” and donating $55,000 to the charity. Jimmy got emotional talking about it, saying, “It just so happens that this event, this ALS walk, is here in Las Vegas, my hometown, on my birthday… And I invited people to come down and walk with me. My godson has ALS and, you know… it's something that touches a lot of people.”

To top everything off, he received the key to the strip with his wife Molly by his side.

“It doesn't work in any doors. The key to the city... you think you can just barge in on family, but you're not allowed to go anywhere. My room key doesn't often even work!... It is an honor, but I don't want to get too carried away with the key to the city.” 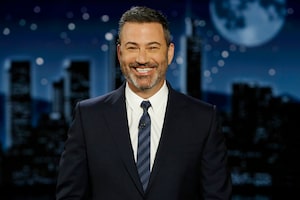 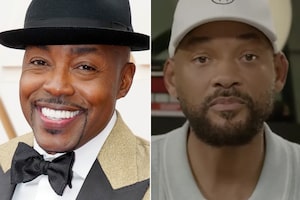 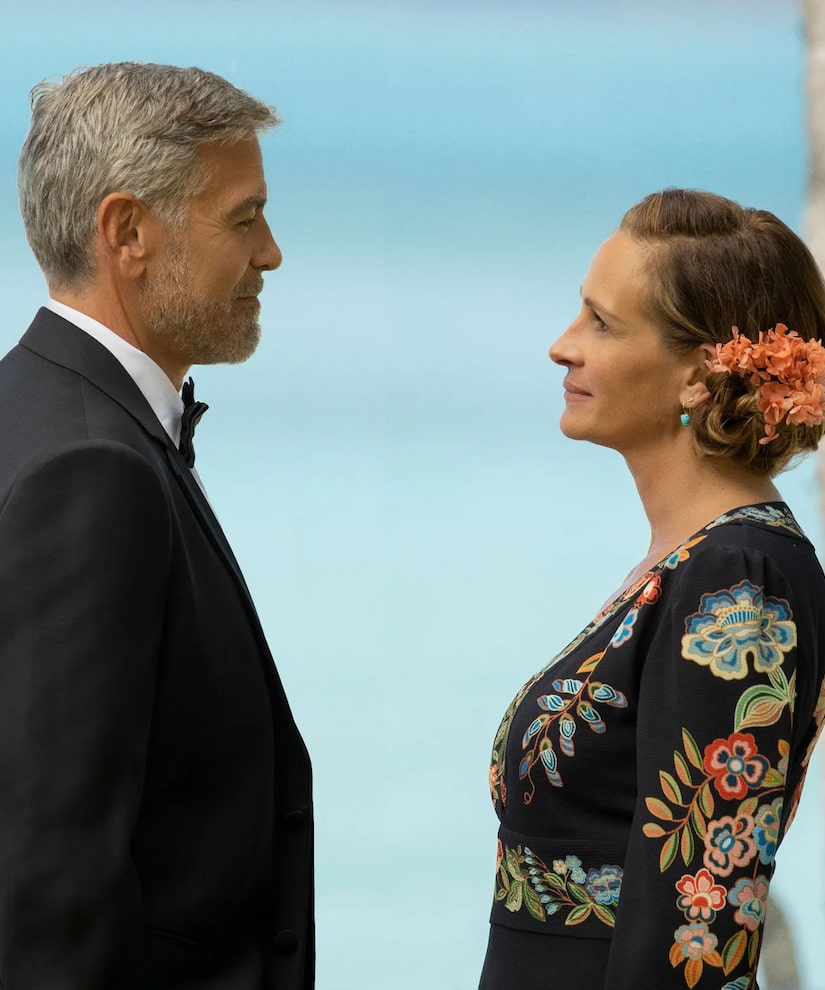 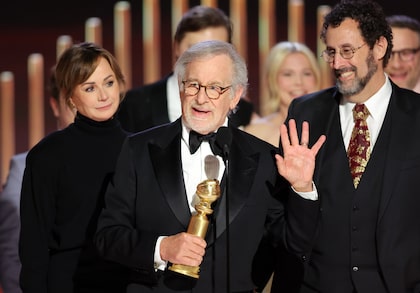 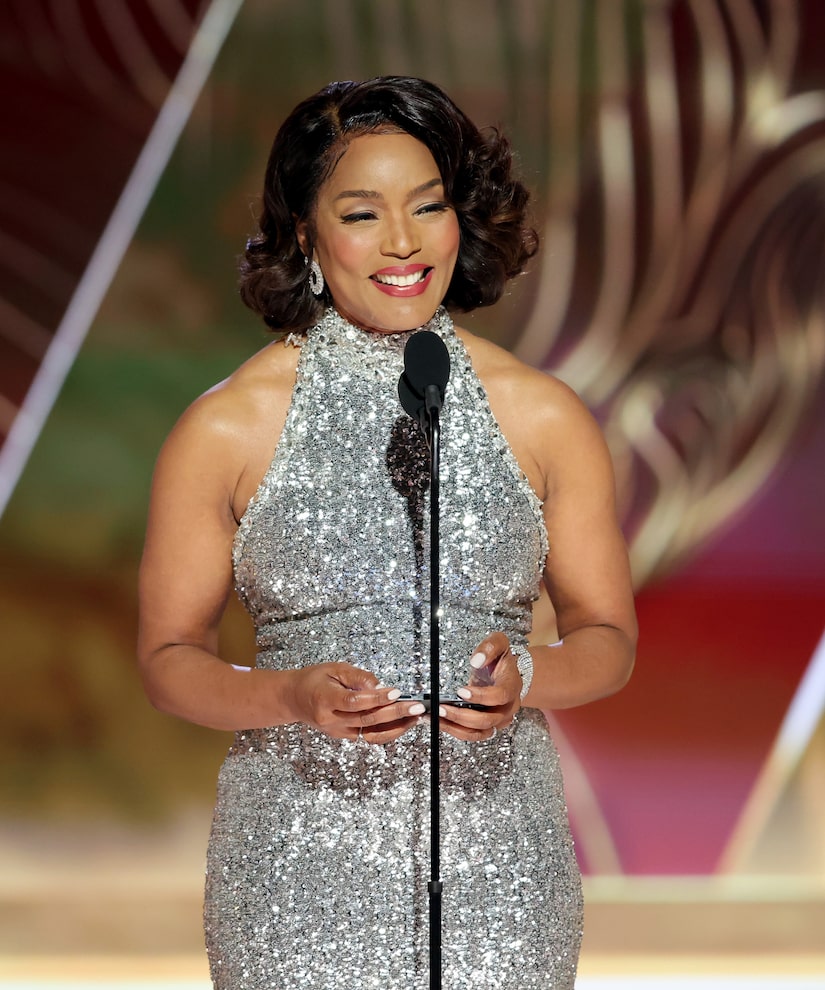 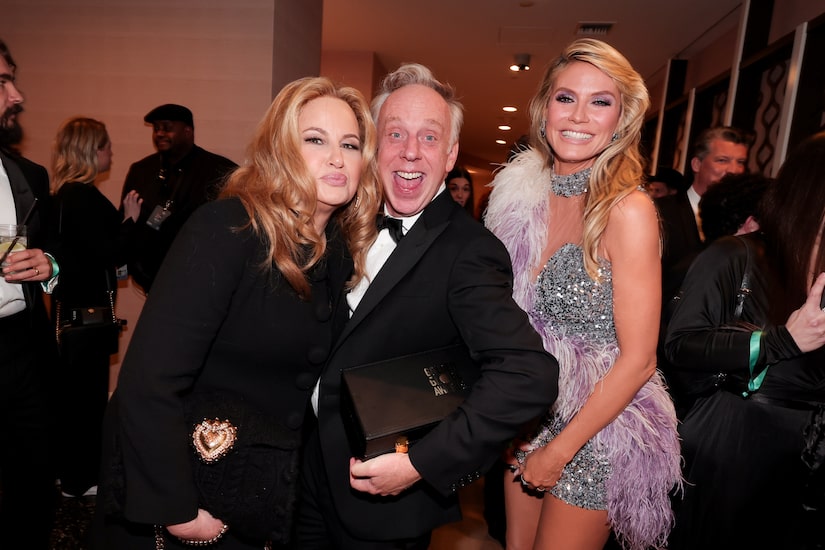