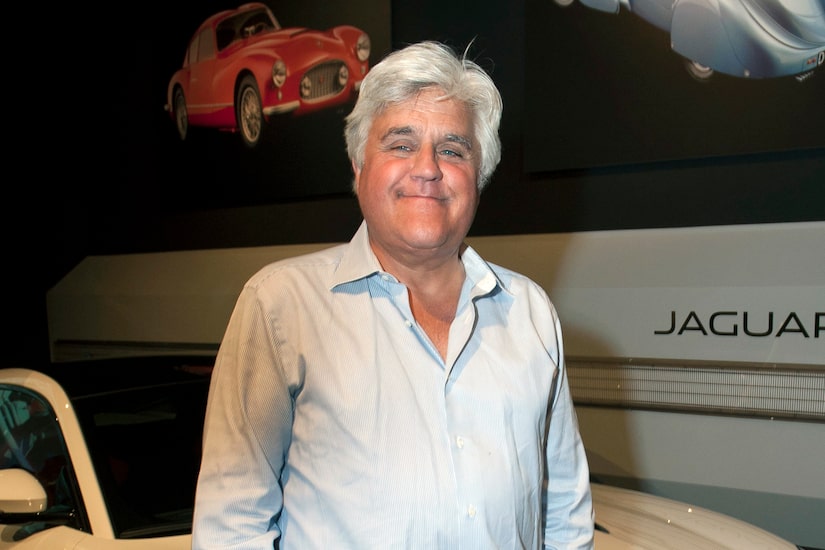 UPDATE: Jay Leno suffered a burn injury to the left side of his face when one of his car's burst into flames in his garage. He is now being treated at the Grossman Burn Center.

Jay Leno, 72, has reportedly suffered a “serious medical emergency,” according to People magazine.

The outlet obtained an email announcing the comedian was forced to miss a financial conference called Forum 2022 in Las Vegas on Sunday due to a health problem.

The Financial Brand reportedly sent a message to attendees that said, "His family was not able to provide us very many details, but there was a very serious medical emergency that is preventing Jay from traveling. All we know is that he is alive, so our prayers go out to him and his family tonight."

The former “The Tonight Show” host previously revealed that he suffered from high cholesterol, and teamed up with Cholesterol 911 in 2019 to help raise awareness.

High cholesterol can increase a person’s risk of heart attack or stroke, and Jay said, “There’s a lot of people walking around like that, they’re just time bombs. You’ve got all this cholesterol, you don’t realize it until it actually hits, you know? It’s like in a car, if even one piece of dirt gets in the eye of the needle of the jet, and boom and no more gas comes through. And that’s what happens with your heart.”

Leno said he was managing his cholesterol with medication and monitoring his heart with an EKG device, but wasn’t the type to run “five miles a day.”

He also encouraged people to get checked out by their doctor, “You go to the doctor, it’s a quick visit, he can tell you what you need to do.”

He also told “Extra” at the time, “I don't put myself down as some paragon of health — steak, ice cream, chicken, okay? — but I don't drink or smoke. It's not like I'm Mr. Health-Conscious, but I am getting there.”